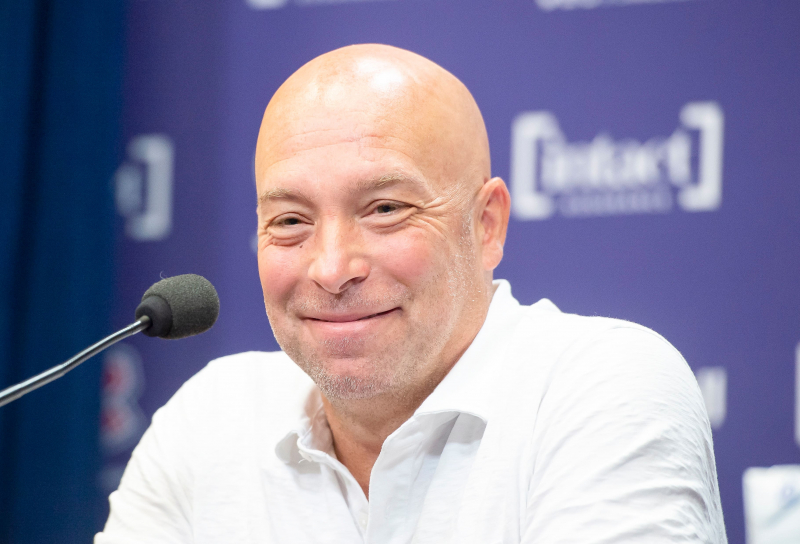 Kent Hughes quickly realized that, in the current environment, freeing up the payroll of a contract worth nearly $7 million per season is mission impossible.

Jeff Petry leaves the Canadiens with his four-year contract, destination Pittsburgh… but to save a little less than $2 million, the Habs decision-maker had to make a compromise and welcome an ex-client, defender Mike Matheson.

So, at first glance, Hughes believes that Matheson will be a good fit for the Habs' defensive squad which, in the space of 10 days, was stripped of two important defenders: Petry and Alexander Romanov.

If we add the departures of Tyler Toffoli and Artturi Lehkonen, Jeff Gorton and his general manager have made the necessary decisions if we want to ensure that the dealership is being relaunched according to plan.

The next season will be decisive, especially with the prospect that the repechage of amateur players will be much higher than that of this year. Hughes told members of the media that he has not finished his job in order to obtain more flexibility on the wage bill and that the acquisition of a defender who can evolve either on the left or on the right will hold his attention .

Does he really have a choice? This team will be very vulnerable defensively. However, it is sometimes the price to pay to allow young defenders to grow and develop while respecting the instructions of the organization.

But back to Matheson, a native of Pointe-Claire. He is an unpredictable player, capable of the best and the worst. Last year, he had a good season with the Penguins … Like his training, it went bad at the end of the season. When the Panthers signed him to an eight-year contract, it was believed he would be the best defenseman in the franchise. He was compared to Duncan Keith. But we quickly lost all hope that he was going to live up to expectations and we traded him to the Penguins.

In the concept that Martin St-Louis intends to introduce, Matheson, whose main quality is his speed, will he become a better defender? Hughes thinks so.

“We know his style of play well,” continued Hughes. He presents himself in a new environment, he knows the Montreal market very well, in short, he will be able to adjust quickly. Among the squads, Jordan Harris played several games on the right side in the collegiate ranks. Justin Barron and David Savard will also be used in this position. Joel Edmundson and Matheson will be the veterans on the left side.

Hughes didn't have to give many reasons for the departure of Petry, who had asked for a change of scenery last winter. But he had insisted that there was no question of “giving” Petry. But since there seemed to be no takers for a defender with such a huge contract, Hughes changed his strategy.

The Penguins wanted the American's services and that's why yesterday morning, they had exchanged John Marino in order to have more room to maneuver with the payroll.

Hughes, little by little, is establishing a new structure and above all a new management of the workforce.