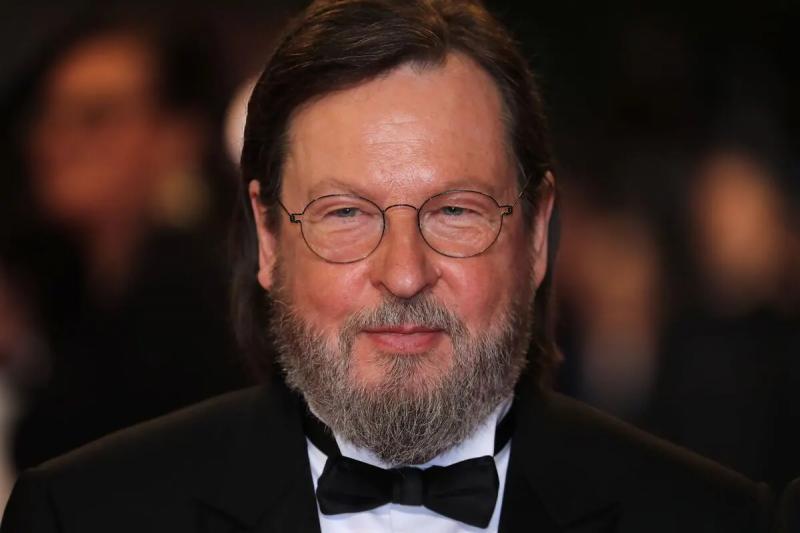 “Lars is in good shape and is being treated for his symptoms,” Zentropa said in a statement. advocates a cinema in direct contact with reality, the 66-year-old Dane is expected for “The Kingdom Exodus”, the third opus in his series “The hospital and its ghosts”, the release of which is planned by the end of the year in the Scandinavian kingdom.

The production company has clarified that it will end this new season “as planned”.

A heavyweight in Danish cinema, Lars von Trier is a controversial personality known for provocative films and sometimes unbearable violence.

He notably directed “Melancholia”, “Nymphomaniac” and “The House that Jack Built” and received the Palme gold at Cannes in 2000 for his film “Dancer in the Dark”.