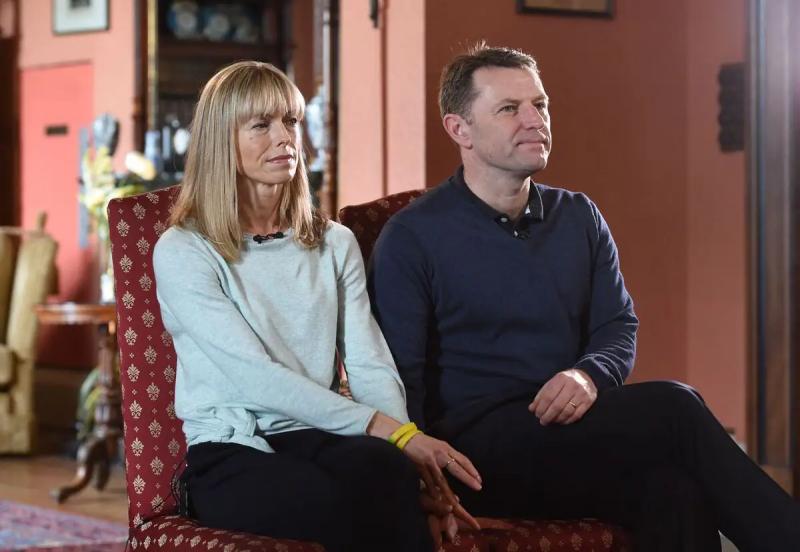 STRASBOURG | The parents of British girl Madeleine McCann, whose disappearance sparked international uproar 15 years ago, were dismissed by the European Court of Human Rights (ECHR) on Tuesday over a book written by a Portuguese policeman about them.

Gerald Patrick McCann and Kate Marie Healy filed an appeal in 2017 before the judicial body of the Council of Europe against Portugal. They believed that the statements of a former judicial police inspector in a book, about their alleged involvement in the disappearance of their three-year-old daughter, had damaged their reputation and their presumption of innocence.

Following the example of Portuguese justice, the ECHR considered that “even supposing that the reputation of the applicants has been damaged, it is not because of the thesis defended by the author of the book but because of the suspicions which had been issued against them” during a highly publicized investigation.

“It was information of which the public had become fully aware, even before (…) the publication of the book contentious”, insists the court, which therefore considers that the European Convention on Human Rights has not been violated by Portugal.

Maddie's parents said they were “understandably disappointed” with the decision, explaining in a statement that they did not want to defend their reputation but to protect the progress of the investigation.

They say they did not act in this way “only for one and the same reason”: the allegations exposed in the book “had a detrimental impact on Madeleine's research”.

They also claim to have the support “of the public” who, according to them, do not doubt their innocence, and reaffirm their hope that the person or persons responsible for the disappearance of their daughter will be quickly found.

Madeleine McCann, known as Maddie, disappeared on May 3, 2007 shortly before her fourth birthday in Praia da Luz, a seaside resort in southern Portugal, where she was vacationing with her parents and a group of friends.

Her disappearance sparked an exceptional international campaign to try to find her. Photos of Maddie, with her bobbed light brown hair and large light eyes, have gone viral.

After 14 months of controversial investigations, including the indictment of parents before cleared, Portuguese police closed the case in 2008, before reopening the case five years later.

It took until June 2020 for the case to suddenly pick up speed , when the public prosecutor's office in Brunswick (Germany) announced that it had become certain that the girl was dead and that its suspicions related to a 43-year-old man, then in detention in Kiel, in the north of Germany, for another case . This suspect was indicted in April in Germany at the request of Portuguese justice.