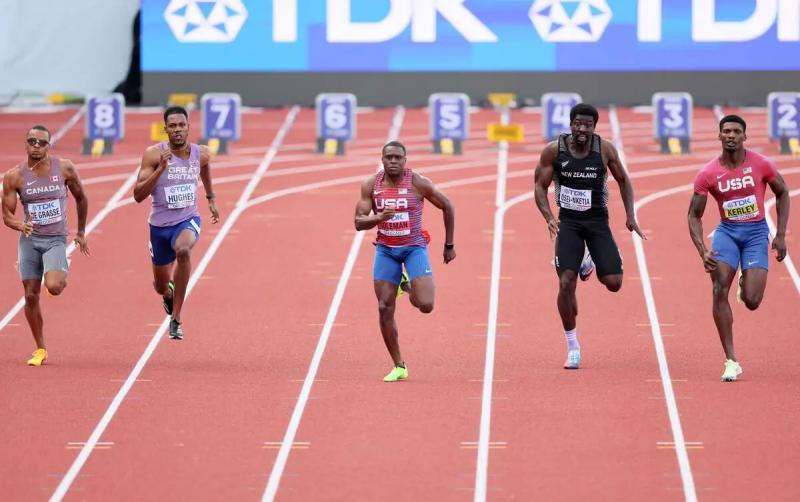 Canadian sprinter Andre de Grasse failed to qualify for the 100 meter final at the World Championships in Athletics, being played in Eugene, Oregon.

The 27-year-old finished fifth in his semi-final heat after posting a time of 10.21 seconds, a result well below his standards.

Americans Fred Kerley and Christian Coleman, with times of 10.02s and 10.05s respectively, dominated this heat of qualifying for the final, which will feature Jamaican Oblique Seville, holder of the best time in the semis. -finals (9.90 s).

The only Canadian to make it to the final is Toronto's Aaron Brown, despite his third place in his heat. His time of 10.06s put him in contention for a medal in the final race, which is due to take place on Saturday evening.

De Grasse has been plagued by injuries and COVID-19 in the past year and has likely not regained its former form.