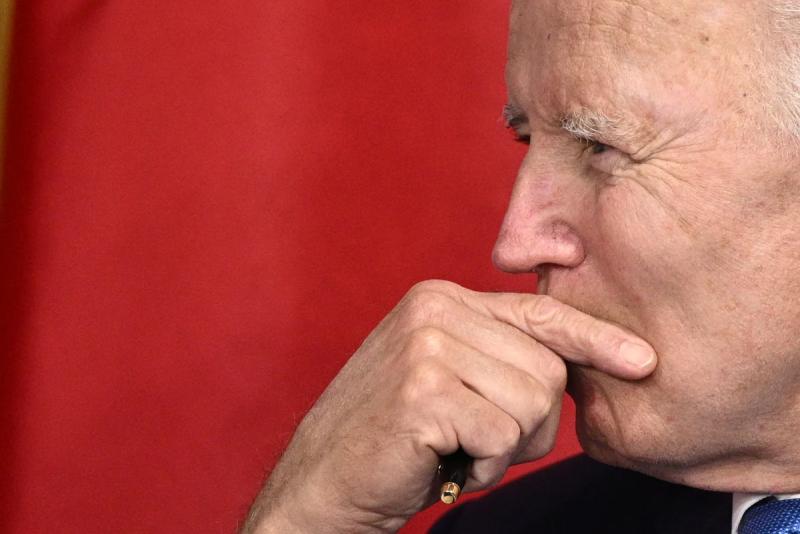 The U.S. Treasury on Wednesday announced the transfer of $1.3 billion in economic aid to Ukraine, part of an initial $7.5 billion in support pledged to Kyiv by the Biden government in May.

“With this economic assistance, we reaffirm our strong commitment to the people of Ukraine as they defend themselves against the aggression of Putin and his 'strives to support its economy,' commented Janet Yellen, US Treasury Secretary, in a statement.

This 1.3 billion is transferred to the Ukrainian government via the World Bank and is part of a volume of economic aid of 7.5 billion dollars from the United States under a vast emergency credit signed by President Joe Biden.

According to World Bank estimates, the Russian-led war in Ukraine could lead to a 45% contraction in the Ukrainian economy in 2022.

The country is experiencing a widening budget deficit of $5 billion per month, given its shrinking revenues and its inability to access financing on external markets.

International donors have stepped up to help Ukraine. Thus, explains the Treasury, the G7 and the European Union have pledged $29.6 billion in funding to Kyiv, including $8.5 billion in American aid.

In April and in May, Washington disbursed two $500 million grants through the World Bank to meet the country's impending needs “after its unprovoked and unwarranted invasion by Russia,” the US Treasury Department says. /p>

In May, the U.S. Congress passed the Ukraine Supplementary Appropriations Act, allowing the United States to provide $7.5 billion in direct economic assistance to the Ukrainian government.

In addition, Washington has already provided Kyiv with more than six billion dollars worth of military equipment since the beginning of the Russian invasion.