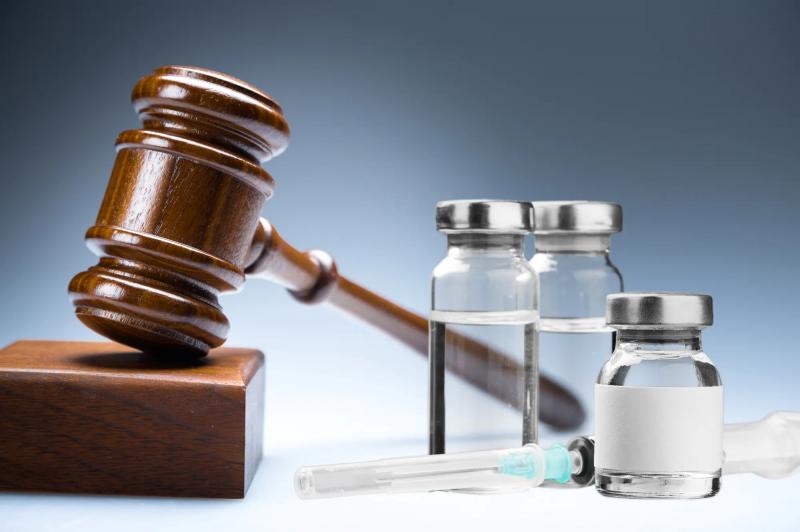 This article is part of a file on the dozens of workers who have been punished since the start of the pandemic for their anti-vaccine remarks, anti-sanitary measures or for having failed to respect certain rules. Some speakers explain the need for these sanctions while others denounce a “slippage”.

Drawing the line to fight misinformation at work without falling into a The witch hunt for dissenting ideas is a tricky exercise according to experts interviewed by The Journal.

“It's not an easy balance to find,” admits Marie-Ève ​​Carignan, researcher in the prevention of radicalization at the University of Sherbrooke.

There are different levels of adherence to conspiracy theories, she recalls.

It is therefore preferable to raise awareness before bringing out the big cannon of punishments. Several professional orders have also started by sending warnings, noted Le Journal in its review.

“Some [employees] will agree to change their behavior if the door is left open to them,” she explains.

You have to be all the more careful because punishing can encourage some individuals to become more radicalized, adds Louis Audet, scientific director at the Center for the Prevention of Radicalization Leading to Violence.

For Yves Gingras, expert in the history of science at the University of Quebec in Montreal (UQAM), a distinction must be made between the workers who are consulted for health problems, such as doctors and chiropractors, and the others , like accountants.

“It's part of a moralization of society […] which has been exacerbated by the pandemic,” he comments.

Looking at the process

However, even accountants must be rigorous, reminds Marie-Claude Sarrazin, lawyer in disciplinary law.

“ When an accountant gives a figure, we are 'waits for the right number.

For example, former accountants Daniel Pilon and Stéphane Blais have repeatedly used their professional titles to lend credibility to their statements. doubtful, in addition to not recognizing the authority of their syndic.

“ We avoid a witch hunt by not dwelling on the words, but on the process that led to his words and the way to convey them”, concludes Me Sarrazin. This is where we see the professionalism.  »