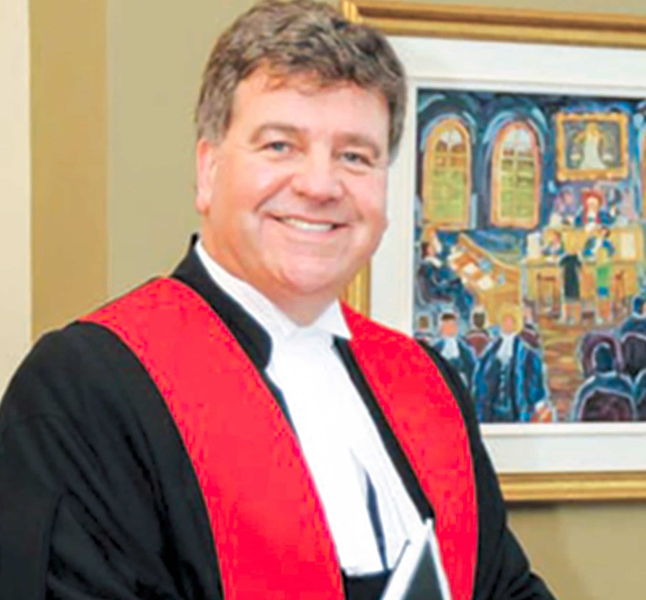 The Canadian Judicial Council has confirmed the dismissal of Judge Gérard Dugré, who is being punished for having multiplied inappropriate comments and bad jokes in the cases he heard.

“The misconduct of Judge [Dugré] has so undermined public confidence in the judiciary that he is unfit to continue to perform his duties,” said the Council in a press release issued late Monday.

The Council thus validates the conclusions and the main recommendation of its committee of inquiry formed last year to study the actions of Judge Dugré.

The magistrate, who sat at the Superior Court of Quebec , in Montreal, has been the target of many complaints over the years due to his questionable humor and derogatory comments.

For example, in a case he was presiding over, he had jokingly threatened to send a witness to jail with the rats, because he did not appreciate his attitude.

We also owe him “pearls” such as the sarcastic suggestion he made to separated parents to give their child up for adoption, since they do not could not agree on the choice of a school for him.

Another aggravating factor was that Judge Dugré was repeatedly late in drafting his judgments.

For the Conseil de la magistrature, the magistrate's conduct is “profoundly contrary to the concepts of impartiality, integrity and independence of the judiciary”.

In Canada, the dismissal of a judge, appointed by the federal government, must be ratified by the House of Commons and the Senate. 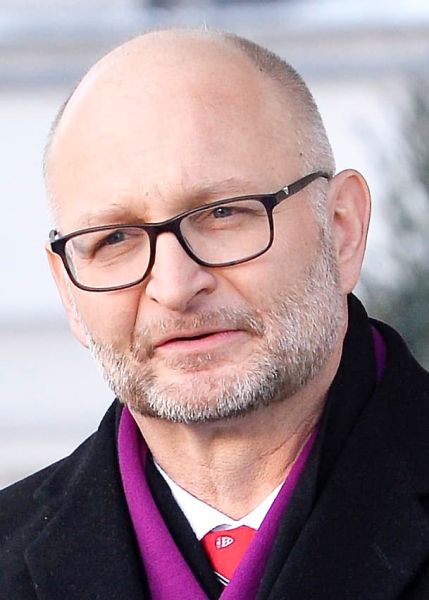 The Judicial Council has therefore asked the Federal Minister of Justice, David Lametti, to submit a resolution to this effect to the two houses of Parliament.

According to the assistant dean of the Faculty of Law at the University of Ottawa, Pierre Thibault, this would be a first in the history of the country. No judge has ever been dismissed by the Canadian Parliament, he explained in an interview.

However, he notes, there are still appeals to Judge Dugré, since he can still appeal the decision of the Judicial Council to the Federal Court.

He could also resign to avoid an appeal or to escape the humiliation of impeachment proceedings before Parliament .

But if he resigns or is dismissed, he will not be able to benefit from his judge's pension, specifies Dean Thibault, since he had not completed the minimum of 15 years of service as a magistrate required to obtain it.

Mr. Dugré was appointed to his position in 2009.