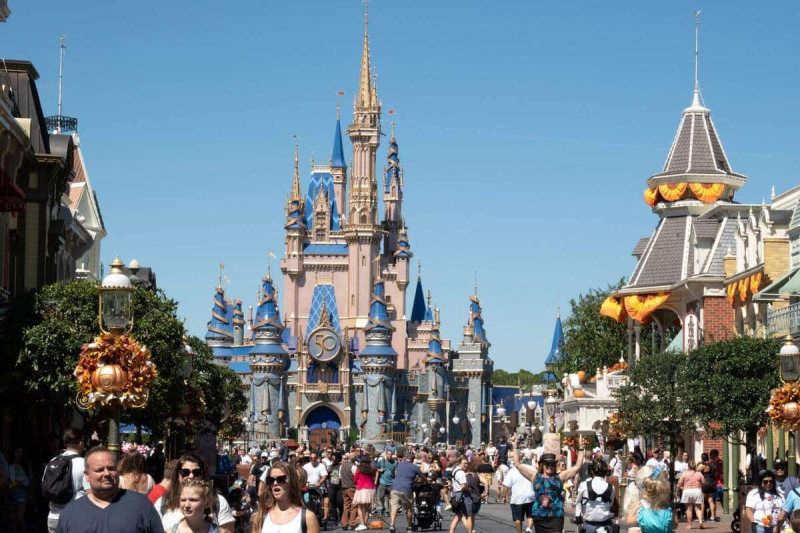 If you were planning on going to Disney World in Florida in 2023, you will definitely need to rethink your budget.

Indeed, the famous amusement park has decided to raise the price of its admission tickets for the second time this year.

However, starting December 8 , tickets to three of Disney World's four parks in Orlando will increase.

Remember that Magic Kingdom is the most visited amusement park in the world. In 2021, despite the pandemic and the health measures in force, 12 million people visited the place.