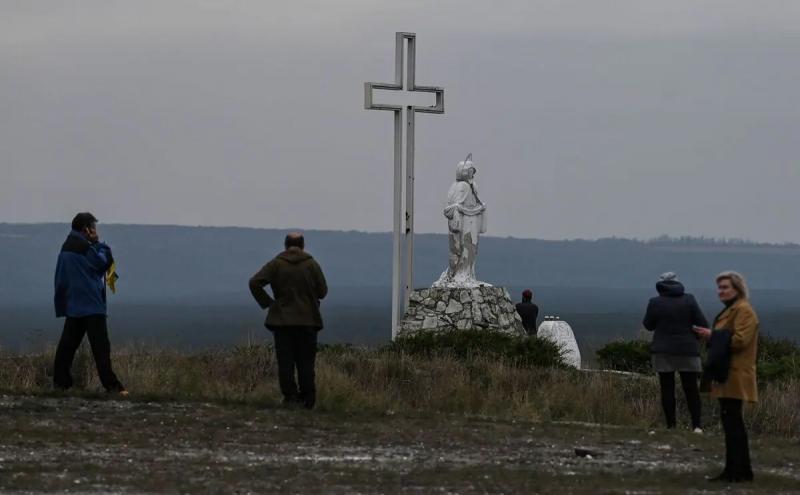 The town of Izium, in eastern Ukraine, was recently liberated by Ukrainian soldiers, and they are finding all kinds of finds.

< p>According to the Washington Post,letters from dejected Russian soldiers were found in a house occupied by the military in Izium, this city of approximately 50,000 inhabitants.

These writings are addressed to the Russian authorities. Their goal, for the most part, is to leave Russian-occupied grounds in Ukraine.

Among the issues raised by these, they evoke the lack of rest and moral exhaustion.

“I refuse to complete my engagement in the special operation on Ukrainian territory due to the lack of rest days and moral exhaustion,” reads.

According to According to information from the American daily, these letters were written at the end of August, nearly a week before the liberation of Izioum.

Another soldier asks to be released “ due to his health and lack of medical aid needed.”

Ukrainians, apart from letters, have made gruesome discoveries in this liberated city. On September 15, a mass grave was discovered. Some 440 graves had been discovered.