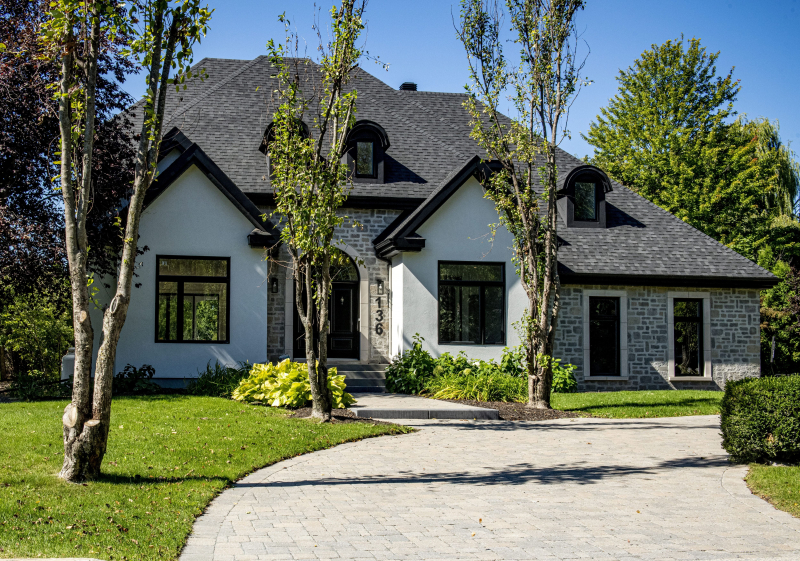 The real estate overheating linked to the pandemic and the phenomenon of one-upmanship have caused legal problems for a couple and brokers.

A house for sale on the Shore -Sud, which was the subject of two purchase offers accepted in two days, found itself at the heart of a legal dispute.

In his lawsuit, one of the buyers alleges that the brokers did their job poorly.

Éric Bertrand sued the sellers, Benoit Morneau and Danielle Caillé, and brokers, including Vincent Chaput , Mélanie Lavoie and a firm linked to the Sotheby's agency in Quebec, to force them to accept her purchase offer rather than that of another person, according to an appeal filed at the Longueuil courthouse in 2020.

The imbroglio stems from the fact that his offer to purchase, filed first, was accepted by the sellers at 9:04 p.m. on a Friday evening, when it was indicated that they had until 9 p.m. . 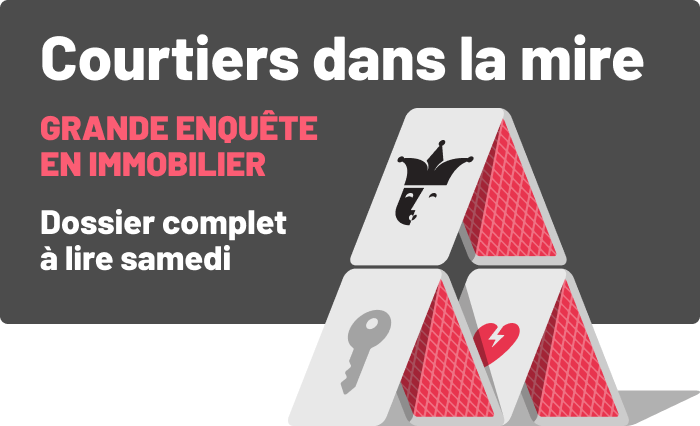 The next day the brokers said that the offer was therefore not valid and wanted restart the process of offers to purchase. The first buyer, however, refused to play the game.

Another buyer, whose offer had been ignored the day before by the sellers, then made a new offer on the house, which this time been accepted.

In his appeal, Éric Bertrand alleged that even though his offer was accepted four minutes too late, it was in fact accepted before 9:00 p.m.

“It is clear that the intention of the sellers, at the time of the signing of the documents, was to honor the promise to purchase and consent to the sale,” he alleged.

WINNING THE CAUSE< /p>

“The position of the sellers and brokers […] is unreasonable, abusive and in bad faith,” he continued.

In March 2021, the first buyer withdrew his lawsuit against the brokers.