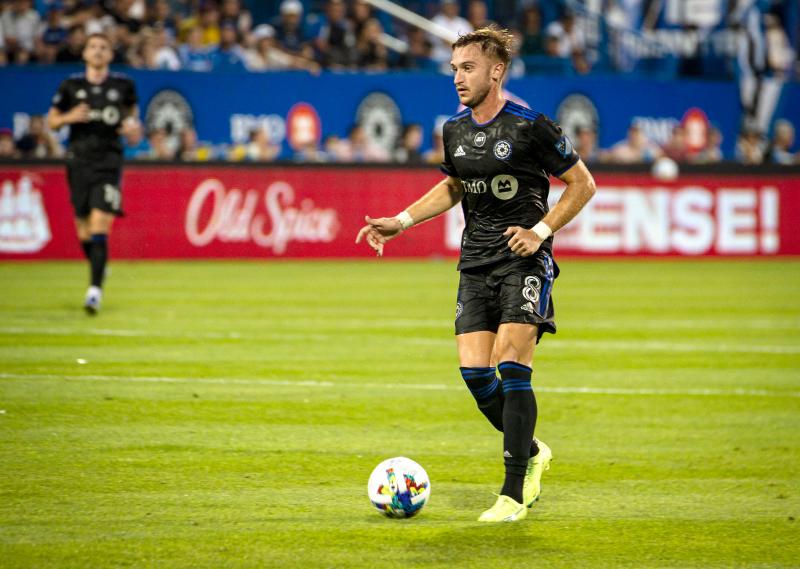 For Djordje Mihailovic, it was important to go to Europe for the rest of his career, but it was just as important that he could finish what he started with CF Montreal.

“I think that's what I have to do, it would be difficult to leave at this stage of the season. We have eight games left and we seem to be peaking at the right time,” said Mihailovic, who has 7 goals and 4 assists in 20 games this season.

“When you have a free mind , you can just enjoy what's going on. I can devote myself 100% to my sport and I will push everyone, ”insisted the midfielder, who has played only one playoff game in his career.

During his press briefing on Thursday morning , Mihailovic was full of praise for his head coach, Wilfried Nancy. “Here, I learned to embrace challenges. The coach gave me a platform to express myself and he found the right balance between pushing me and going more slowly. Wil allowed me to show who I was in the best possible way. »

“There is empathy. It's a super interesting project and I'm happy because it means that I'm not too bad as a coach and that I can still improve. »