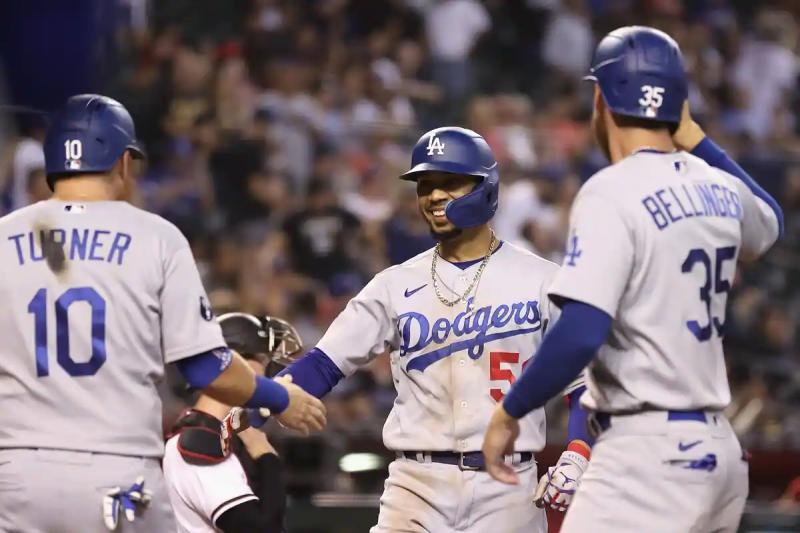 The Los Angeles Dodgers repaired in their own way the mistake made by Major League Baseball by confirming their qualification for the playoffs on Monday night, which the league had falsely announced the day before.

Following an 11-2 win over the San Diego Padres on Sunday, manager Dave Roberts' squad began celebrating with a “toast” and wearing caps highlighting their achievement, except that the Manfred circuit later admitted its wrongs. The City of Angels team needed to get an extra win before sealing it all.

The wait was short, however, as the Dodgers swept the Arizona Diamondbacks 6-0 on next day to formalize their 10th appearance in a row in the playoffs. Although they are the first major league team to earn a playoff ticket, the job is far from done. Indeed, they could win the title of the Western section of the National League on Tuesday.

“It is not a rite of passage. It's hard to win the division. In our view, this is a significant achievement. We're not the defending [World Series] champions, so we're proud to finish first,” Roberts told MLB.com.

“It's just another step , said star player Mookie Betts. I don't want to take anything away from the guys who have never been in the playoffs, but many of us understand that we are talking about the first step leading to our final destination.”

Los Angeles displays a record of 97-43 and is in excellent position to conclude the campaign with the best record in the National, by virtue of a nine-game lead over the New York Mets.