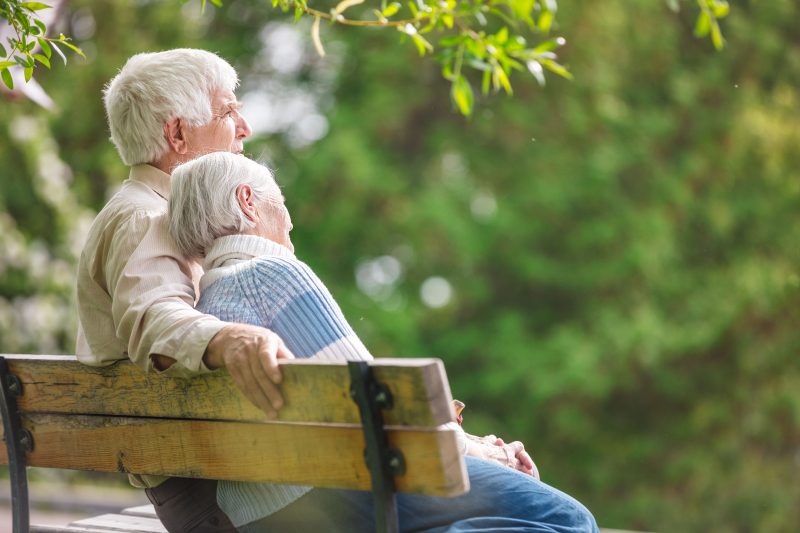 As the doyenne of humanity, the French sister André, died last week at the age of 118, the subject of human longevity continues to divide researchers: is our existence biologically limited or can it increase indefinitely?

At the end of the 18th century, Buffon estimated that a person in good health who had suffered no accident or suffered from any disease could live a maximum of one hundred years.

Centenarians were very rare then. But with the improvement of living conditions and advances in medicine, assumptions about the limit of human life have gradually been pushed back.

In 1995, a new milestone was reached when the French Jeanne Calment celebrated her 120th birthday. Died in 1997 at the age of 122, she remains to this day the longest-lived person in the history of humanity whose marital status has been verified.

More generally, since 1950, the number of French centenarians has increased tenfold every ten years to reach 27,500 at the end of 2021, according to the National Institute for Demographic Studies (INED).

They and (especially) they could be seven times more numerous in 2060. A multiplication coupled with the appearance since the 1980s of “super-centenarians”, aged 110 or more, which raises the question of the limit of human longevity.

But the subject divides researchers. On the one hand, there are those who defend the idea that lifespan is limited by biological constraints.

In an article published in Nature in 2016, geneticists showed that there is no there had been no improvement in human longevity since the late 1990s.

Using demographic data, they found that since Jeanne Calment's death, the maximum human lifespan has declined, even though there are more and more elderly people in the world. “They conclude that human lifespan has a natural limit and that longevity is limited to around 115 years,” demographer and specialist in centenarians Jean-Marie Robine told AFP.

“ But this hypothesis is partly disputed by many demographers,” he continues.

Thus, a study published in 2018 in Science supports the idea that the mortality rate increases with age but slows from age 85 and peaks at 50% or 60% per year around age 107.

In a French study to be published in 2023, the INSERM demographer and his team show, however, that mortality rather continues to increase beyond the age of 105.

An argument in favor of a biological limit to existence? Mr. Robine does not go that far.

“We will continue to make discoveries, as there have always been, and little by little improve the state of health of the elderly”, anticipates -t-il.

Like him, many researchers prefer to remain very cautious: “there is no definitive answer for the moment,” says France Meslé, research director to AFP. at INED. “Even if they are increasing, the numbers of generations reaching very old ages are still quite small and we still cannot make significant statistical estimates,” she argues.

In summary, we will have to wait to have enough super-centenarians to be able to draw reliable conclusions.

Finally, some aging specialists, such as geriatrician Eric Boulanger, do not rule out the entry into play of other factors in the years to come. He suggests to AFP that “genetic manipulation” could push back the age of death, for some, to 140 or 150 years.