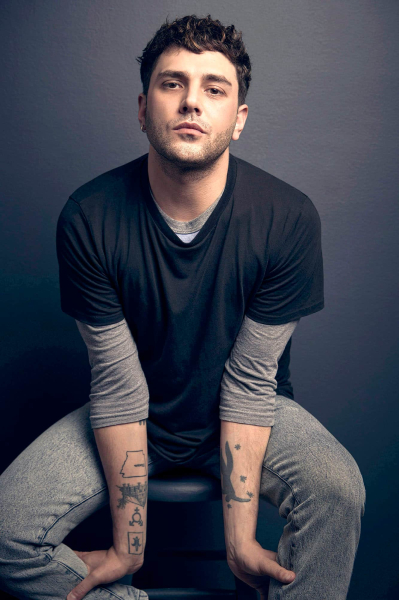 It was none other than the famous composer Hans Zimmer who wrote the musical score for The night Laurier Gaudreault woke up, the first TV series from Quebec filmmaker Xavier Dolan.

Hans Zimmer is one of Hollywood's most renowned film score composers. We owe him the musical tracks of the films Dune (by Denis Villeneuve), Gladiateur, The Lion King, Inception, em> Dunkirkand Christopher Nolan's Batman trilogy. He won the Academy Award for Best Soundtrack twice, for Dune earlier this year and for The Lion King in 1995.

Hans Zimmer < p>To design the music for The Night Laurier Gaudreault Woke Up, Zimmer teamed up with David Fleming, another renowned composer with whom he regularly collaborates.

In an interview with the Journal, Xavier Dolan indicates that another composer was originally supposed to sign the music for his TV series. But when he withdrew, the Quebec filmmaker tried his luck with Hans Zimmer.

“In a way, it's a plan B,” laughs Dolan. It's a bit of a wacky story. Curiously, it was Sophie Lorain who said to me: “Have you thought of Hans Zimmer?” I answered him: “Well no, let’s see, he is definitely not available, he will never be able to.” Finally, Denis Villeneuve put us in touch, I called him and he accepted.

“Working with him, I discovered an absolutely exceptional person. He impressed me with his great generosity, his passion, his humor and his fervor. A friendship developed between us in a dazzling way. »

Adapted from the play of the same title by Michel Marc Bouchard, the series The night where Laurier Gaudreault awakened arrives on Club illico on November 24. In addition to having scripted and directed the series, Xavier Dolan plays a role in it alongside Julie Le Breton, Éric Bruneau, Anne Dorval, Patrick Hivon and Magalie Lépine-Blondeau.

Divided into five episodes of an hour, the series features a world-renowned thanatologist (camped by Julie Le Breton) who returns to her family to embalm her mother and who thereby finds her brothers whom she had not seen for years . Old family secrets will eventually surface.