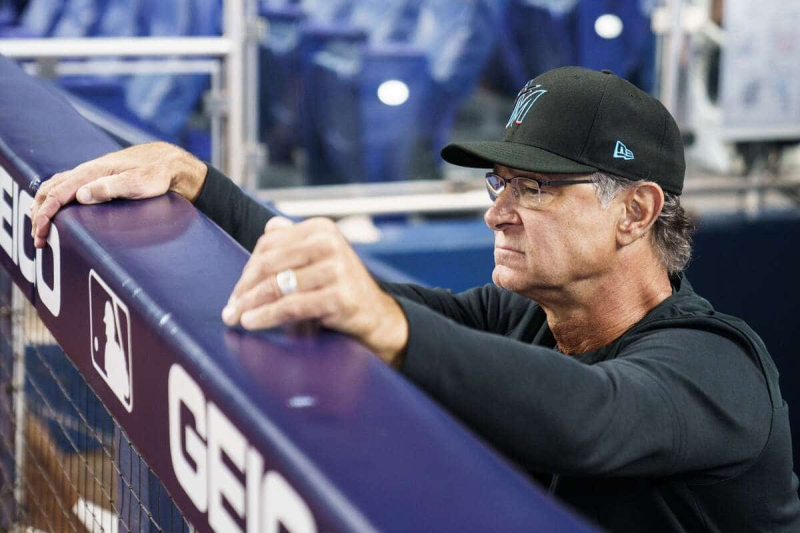 The 61-year-old is reportedly set to accept a bench coaching role and confirmation could be offered by Canada's only Major League Baseball organization as early as Wednesday morning, according to the 'New York Post'.&nbsp ;

Mattingly spent the last seven seasons as manager of the Marlins, but the two sides mutually decided to part ways at the end of the 2022 campaign, when Mattingly was out of contract.

In addition to leading the Marlins, the former New York Yankees player served as the Bronx Bombers' batting coach from 2004 to 2007, before doing the same with the Los Angeles Dodgers. He then became their manager, from 2011 to 2015.

In 1,839 career games as a manager, he went 889-950. Among other things, he led the Dodgers to three successive titles in the West section of the National.