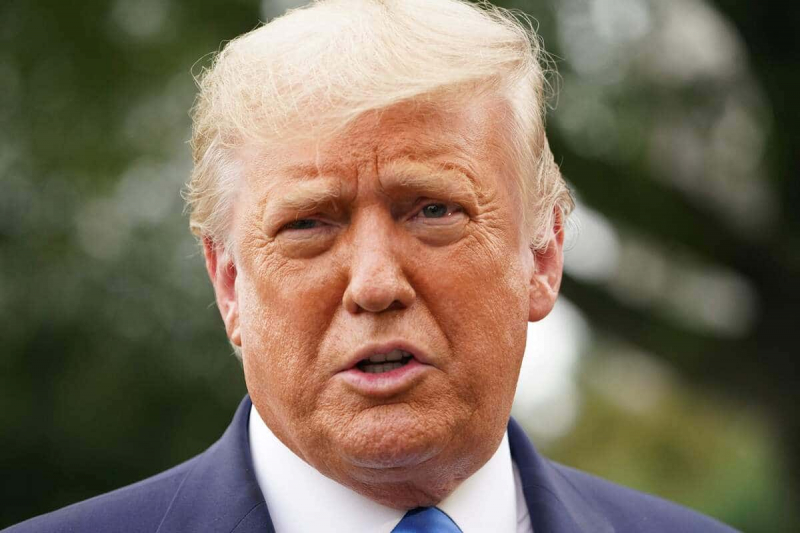 Former US President Donald Trump demanded on Sunday that the FBI return some of the documents that were searched last Monday at his residence in Mar-a-Lago, Florida.

“I just learned that the FBI, from its famous Mar-a-Lago raid, took boxes containing attorney-client privileged material, and also 'executive' material that they know full well is they should never have taken,” the 45th President of the United States fumed via his profile on the Truth Social network.

Mr. Trump demanded that the FBI return the documents to him “immediately” in question.

This new outburst, after the sharing of several messages denouncing the search at his residence, follows the broadcast on Saturday evening of a Fox News report alleging that the FBI seized confidential documents protected by the relationship between a client and his lawyer.

Other documents would be protected by executive privilege, which protects certain secrets shared by the president and his advisers.

Last Monday, the FBI showed up at Mar-a-Lago with a search warrant in their pocket, looking for confidential documents, as part of an investigation into a possible violation of the American espionage law which regulates very strictly the detention of confidential documents related to national security.

In all, about thirty boxes of documents, as well as files of photos, were taken away by the investigators. Some of these documents were classified top-secret, according to the FBI.

According to what the “New York Times” reported on Sunday, the FBI may have decided to take action because it believed that Mr. Trump and his team had knowingly decided to hide things.

< p> Indeed, according to information from the daily, a lawyer for the former president had signed a declaration in June under which Mr. Trump undertook to hand over documents to the government. This declaration was signed following a visit by Jay I. Bratt, the great boss of counterintelligence in the United States, to Mar-a-Lago on June 3.

Since the search , Donald Trump is seeking to galvanize his electoral base, several of whose supporters have gathered at Mar-a-Lago, by denouncing the “witch hunt” of which he is perpetually the victim.

The ex-president has also minimized the fact of possessing certain declassified documents.

This case may recall, in certain respects, but in a completely different role, the smear campaign that Donald Trump had waged against his Democratic opponent in 2016, Hillary Clinton, who found herself embroiled in a scandal for having received a few top-secret emails on her private email address.