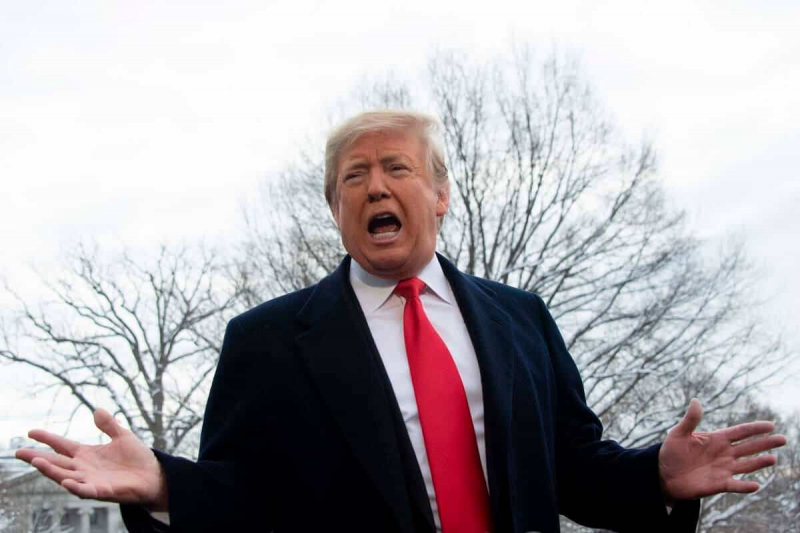 A New York judge on Wednesday denied a request by former US President Donald Trump to postpone his testimony, scheduled for next week, in a defamation case against a former journalist who accused him accused of rape in the 1990s, says a court document.

In this case, E. Jean Carroll, known for having been a columnist in Elle magazine, had attacked Donald Trump at the civilian in November 2019 in a New York State court.

She accused him of defaming her for calling a 'complete lie', in June 2019, his accusations that he raped her in the fitting room of a New York department store in the mid-1990s The Republican president, then in office, had claimed that he had never met her and that she was “not his kind of woman”.

The complaint has been delayed by procedural battles, including whether Donald Trump should be represented by the US government in this case, as president at the time.

For Judge Lewis Kaplan, the question is not definitively settled, but it cannot delay the case any longer, and the depositions of E. Jean Carroll and Donald Trump, scheduled respectively for Friday and next Wednesday, in particular because of the “advanced age” of the parties, 78 for the complainant, 76 for Donald Trump.

“As already noted this court, Mr. Trump has attacked this procedure since it began in 2019, with the effect and probably the objective of delaying it, ”underlines Judge Kaplan.

The magistrate notes also in her decision the former journalist's intention to seek damages from the former US president for the alleged rape himself, when a new law in New York State comes into force allowing complaints to be filed with the civil without taking into account the periods of limitation. This law, called the “Adult Survivors Act”, will take effect on November 24.