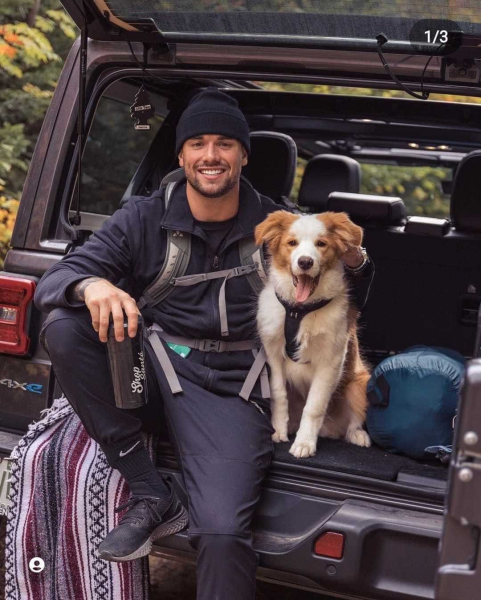 At the microphone of Richard Martineau on QUB radio, Charles Montigny, a former candidate for Double Occupancy, on Friday criticized the hypocrisy of the reality show's production, which he said encourages participants to engage in “inappropriate”, “toxic” and “bullying” behaviors.

“I see a lot of hypocrisy on the part of the production of Occupation double,” said Charles Montigny, a former candidate for OD chez nous.

“I am ready to put my hand in the fire that the behaviors that the production now exposes as toxic were encouraged in the confessionals,” said the former social worker.

Charles Montigny was a laughingstock social networks during his time at OD chez nous for having repeatedly repeated to be the “leader” of the house of the guys.

“In the interview, I was deliberately encouraged to repeat that I was a leader in the houses, he revealed. In the confessionals, the researchers, the ideators and even the host of the show put things in your head, then they do it with a big smile on your face.”

“They were like, 'How do you feel about being a leader?'” Charles explained. The young man was then to take up the question again and answer it in the same terms in a way, according to him, to push him into this role for which the public mocked him.

Regarding the current situation around of the three excluded for reasons of intimidation, Charles Montigny nuances. “I'm not saying they didn't have bad behavior, but they were in a setting where most people wouldn't be themselves.”

“It brings up, I don't I wouldn't say 'traumas' because the word is a bit intense, but it brings up negative thoughts,” he admitted.

The most difficult thing for him was getting comments positive feedback from the production on sometimes “embarrassing or inappropriate” behavior.

“At OD, the feedback you receive is not for the purpose of being a good person is about putting on a good show,” Charles reported.