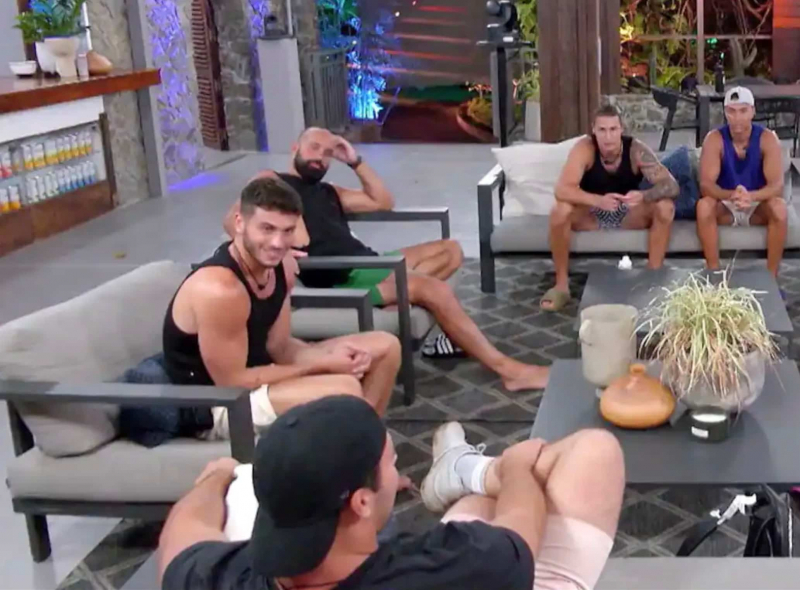 India Desjardins certainly did not expect to find herself at the heart of a media storm when she candidly took up the pen a few weeks ago to write an article for the newspaper Métro on bullying behavior that undermined relations between candidates for Dual Occupancy .

The next day, the production team of ODcontacted her to suggest that she go and discuss the subject with the candidates, in Martinique.

“I found the proposal interesting insofar as I was going there with an expert in intimidation [Stéphane Villeneuve], she explains. I write in life. My job is words, so I found it fun to talk to them about a way to better communicate their emotions. I also thought that it could have an echo in certain circles such as schools, since young people watch a lot OD.”

Initially, his intervention was to be included in a topo presented on the show OD Extra. But when the controversy began to swell, India Desjardins learned that her meet-and-greet with the contestants would eventually air on the Sunday night show.

“I took the leap a bit when I found out about that. I feel like I've been swept away in a storm that wasn't mine. But I get positive feedback from the people I wanted it to speak to, like schools and young people, so I didn't go for nothing.”