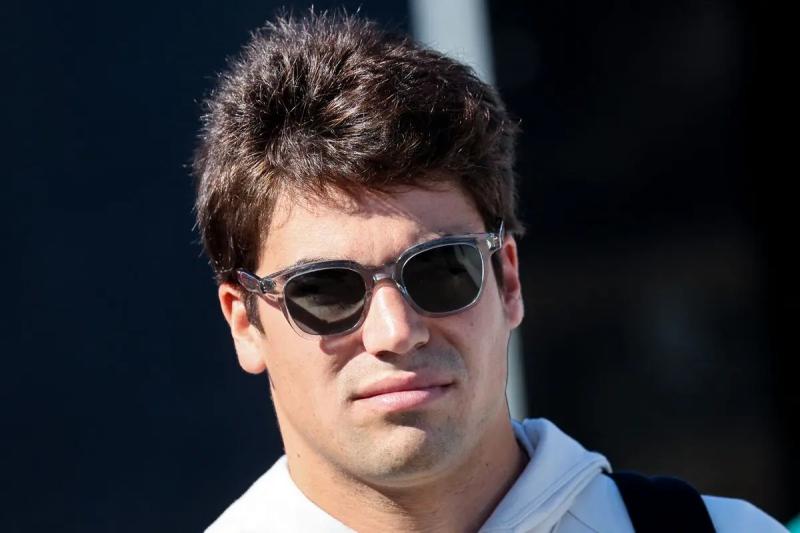 Knowing full well that overtaking will be difficult during the Italian Grand Prix, Aston Martin and Lance Stroll opted for a radical approach to set-up on Friday at Monza. The results seem inconclusive for the moment after the first two free practice sessions.

The green cars are struggling this season in qualifying. Thus, the decision to favor a rear wing with very low aerodynamic support was taken, in order to increase the chances of overtaking in the event of a start at the back of the peloton.

In the morning, however, Stroll took 15th place with a time of 1 min 23.688 s, 1.278 s from Charles Leclerc (Ferrari), in the lead. Meanwhile, Nyck de Vries, who replaced Sebastian Vettel as part of the U23 trial program, settled for 20th place with a more conservative rear wing.

In the afternoon, the Quebecer only achieved the 18th fastest lap, 2.121s behind Carlos Sainz (Ferrari). Vettel, also with the razor blade style rear wing, did slightly better, edging him by 54 hundredths of a second in 17th place.

“It was quite difficult today to fine-tune the settings with this low downforce configuration, conceded Stroll according to a press release from his team. The to-do list was full and we did many laps. We'll see where we can improve before qualifying.”

However, it would be premature to immediately exclude a few points since will have several hours to analyze the data and perfect the settings. In addition, six drivers will receive penalties on the starting grid, which should serve Aston Martin well.

Stroll also expects a different qualifying session from the last ones on Italian soil. Often, this practically turns into a game of chess as all the riders try to position themselves during the warm-up lap to take advantage of the draft effect on the straight.

“Done Interestingly, the draft doesn't seem to be as strong with this generation of cars compared to last year, which may change the dynamics of qualifying a bit.”