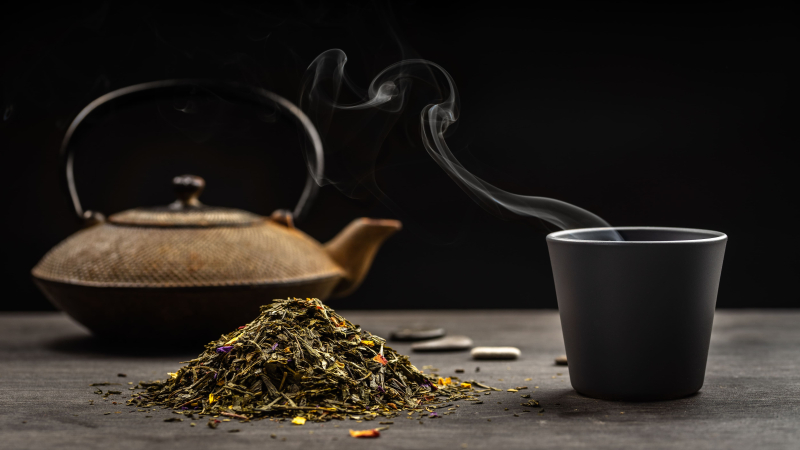 Drinking black tea is often associated with a range of health benefits, including better heart and gut health and lower blood pressure and blood sugar.

Today, researchers at Edith Cowan University reported that drinking a cup of tea every day can help people be healthier later in life.

Following a study of more than 880 women with an average age of 80, they found that participants were significantly less likely to have a significant buildup of abdominal aortic calcifications (AACs) if their diet included a high level of flavonoids. Abdominal aortic calcification is a predictor of cardiovascular risk, such as heart attack and stroke, as well as dementia at the end of life.

“In women who do not drink black tea, a higher total intake of non-tea flavonoids also appears to protect against extensive artery calcification,” said study leader Ben Parmenter. This implies that flavonoids from sources other than black tea may protect against CAA when the tea is not consumed. “

While flavonoids are present in black tea and green tea, these natural substances are also found in apples, nuts, citrus fruits and berries.

“In most populations, a small group of foods and beverages – exceptionally high in flavonoids – contribute the bulk of total dietary flavonoid intake. The main contributors are usually black or green tea, blueberries, strawberries, oranges, red wine, apples, raisins and dark chocolate, he added. In other populations or groups of people, such as young men or people from other countries, black tea might not be the main source of flavonoids.

Full study results have been published in Arteriosclerosis, Thrombosis, and Vascular Biology.