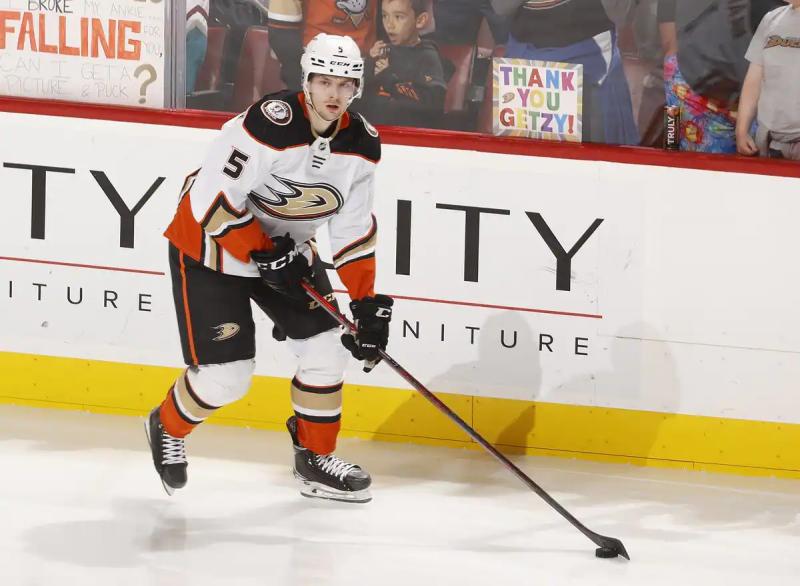 News on the condition of Anaheim Ducks defenseman Urho Vaakanainen is positive, he was able to leave the hospital on Friday evening, hours after his frightening contact with the bay window in a preseason game.

The Finn had to be evacuated on a stretcher in the first period of the duel against the San Jose Sharks. Speeding towards the opposing net, Vaakanainen served a nice pass to Derek Grant to score a goal, but he was unable to slow his run and crashed into the boards.

Hope Urho Vaakanainen is okay. Was carted off the ice after going hard into the end boards in game vs San Jose. Nasty tumble pic.twitter.com/zhZpz5qMbO

The Ducks confirmed on Sunday that the 23-year-old hockey player is making progress.

It is also the case for striker Trevor Zegras, whose condition is assessed daily. The youngster was hit hard by Jan Jenik of the Arizona Coyotes and did not complete Wednesday's exhibition game.

Zegras is expected to start skating again on Sunday, but will not participate at the evening game against the Los Angeles Kings.