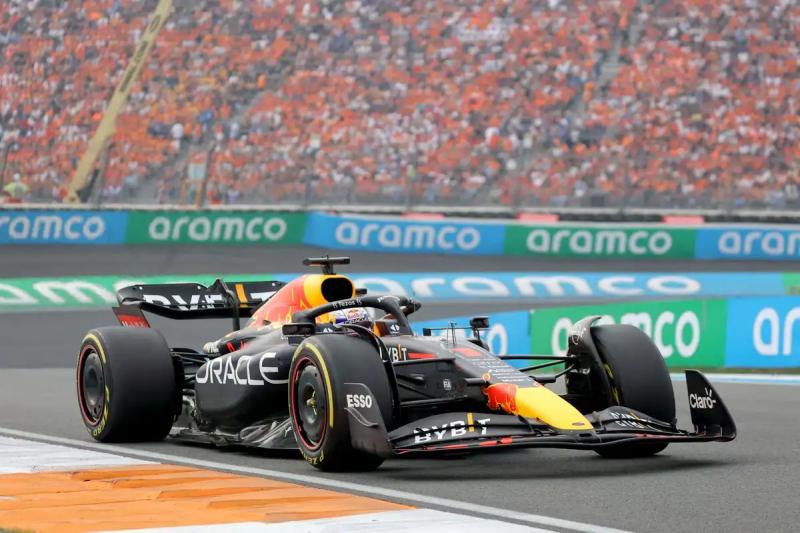 Quebec driver Lance Stroll confirmed his performance in qualifying the day before, finishing in 10th echelon of the Grand Prix of the Netherlands, Sunday , on the Zandvoort circuit.

The driver of the Aston Martin team thus concluded the 15th round of the 2022 season in the same place as he had started it. It is also the fifth time in the campaign that Stroll has finished an event at this location. He has never done better, he now has five points in the standings.

Stroll can however rejoice, he who finished ahead of his teammate Sebastian Vettel. The latter could not do better than 14th place.

The representative of the maple leaf also tried to catch Esteban Ocon (Alpine), in ninth place, in the last laps of the race, but without success. He was also unable to take advantage of a five-second penalty to Carlos Sainz Jr., who was eventually awarded eighth place.

At the front of the race, Max Verstappen was again the first to cross the checkered flag, much to the delight of the many supporters sporting orange attire.

He did, however, it was not easy, he who took advantage of the exit of the safety car and a bad strategy from Mercedes, while there were ten laps left in the race, to win.

George Russell (Mercedes) eventually climbed on the second step of the podium, while Charles Leclerc (Ferrari) completed him.

Verstappen thus increased his lead in the drivers' championship, he who has 310 points, against 201 for his two closest pursuers , his teammate Sergio Perez, as well as Leclerc.