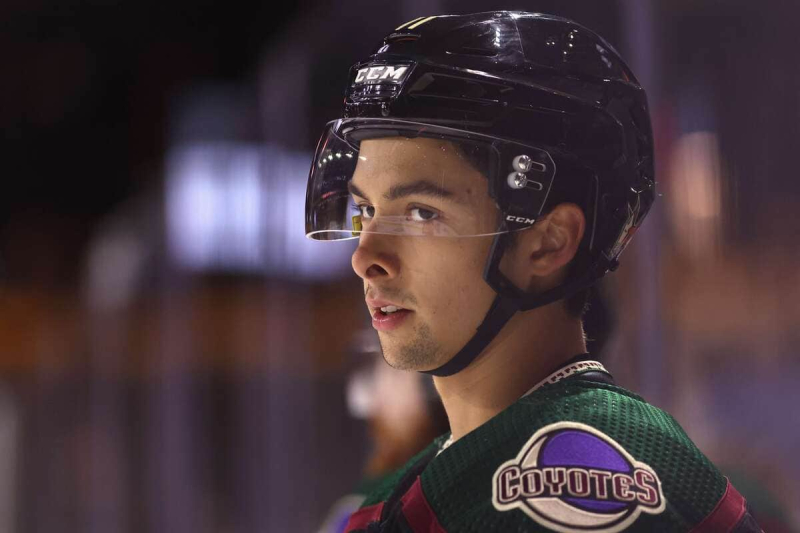 Arizona Coyotes forward Dylan Guenther has been loaned to the Canadian team for the World Junior Hockey Championship starting December 26.

The American West club confirmed the whole thing on Thursday, so the ninth overall pick in the 2021 National League Draft will join a roster that includes Seattle Kraken's Shane Wright.

Guenther, 19, has three goals and eight assists for 11 points in 21 games with the Yotes this season. He notably hit the target three times on the power play. He'll also get another chance to show off his skills at the World Juniors: a year ago, he played two games with Canada before the competition was suspended due to multiple cases of COVID-19. . The Albertan did not play in August when the event won by his country in Edmonton resumed.

The Maple Leaf team will play in front of its supporters during this tournament scheduled for Halifax and Moncton .