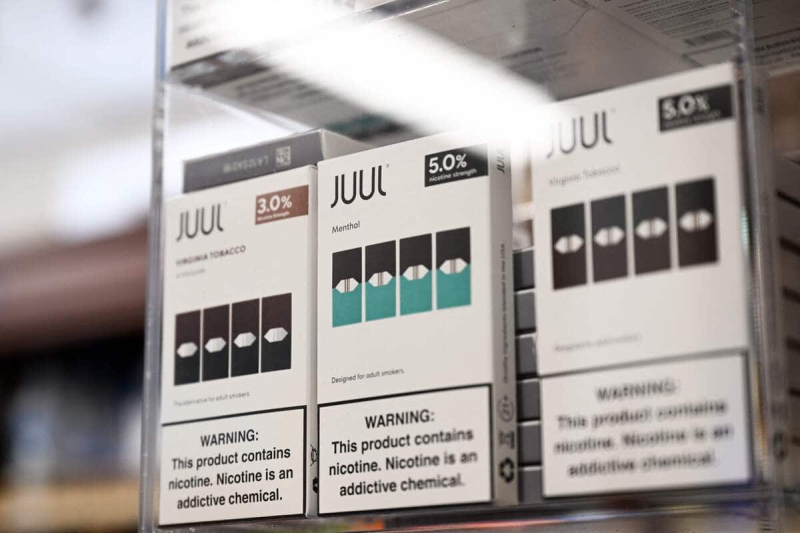 U.S. e-cigarette maker Juul announced on Tuesday that it has reached a major settlement closing more than 5,000 complaints from 10,000 people after the company was accused of targeting teenagers in its marketing strategy and to have sold its products to them.

“Juul Labs has reached agreements with the complainants,” the group said in a press release, without however being able to specify the details. “Equity financing” has been secured to fund this operation, it says.

The company points out that the resolution is “global” and covers claims against “Juul Labs and its officers and directors”, which had been consolidated in a California court.

Some had been filed for personal injury , others in the context of consumer class actions, or by government entities or Native American tribes.

“These settlements represent a major step toward strengthening Juul Labs' operations and securing the company's path forward in fulfilling its mission of transitioning adult smokers away from combustible cigarettes while combating underage use. “, assures the company.

The company is the target of a slew of complaints, and is also facing the decision of the American health authorities which banned the sale of electronic cigarettes in the country in June, decision temporarily lifted by a Washington Court of Appeals.

Juul has recently announced a restructuring plan with layoffs, and should be able to avoid bankruptcy thanks to the contribution of capital from of shareholders.

The American company recalls that “over the past year”, it has “concluded agreements with 37 States and territories”, and ensures that it is continuing “discussions with other key stakeholders to resolve the the remaining disputes”.

Several agreements have indeed been announced in recent months, including one in September with 34 states or territories of the United States, and relating to compensation of 438.5 million dollars.