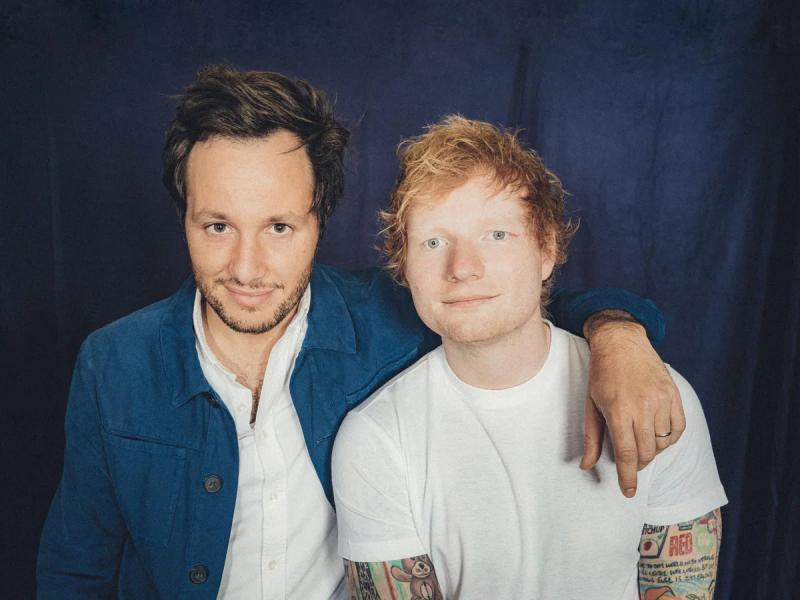 The French singer-songwriter Vianney combines his voice with that of the British Ed Sheeran on the piece “Call on me”, where the language of Molière meets that of Shakespeare.

This is the very first time that we can hear Ed Sheeran push the note in French.

The two 31-year-old artists have several points in common and their meeting therefore led to a creative impulse.

“With Ed, we talked a lot in the weeks after we met. I was becoming a dad, he was recently. And then our common idols; Damien Rice, Bon Iver, football. And the guitar of course. Within a week, we are exactly the same age. All of this made us face a kind of evidence: we were going to write together. He wanted to sing in French; I was not against English. At his home in London, I landed with my computer, my sound card and my microphone. He was in charge of the guitars. And in his basement we recorded stuff, including 'Call on Me,'” Vianney said in a statement.

He added that “Ed had just lost his best friend, and I had started a text in which I imagined myself grieving over my own. We talked about that; the power of certain friendships, without which it would be painful to move forward”.