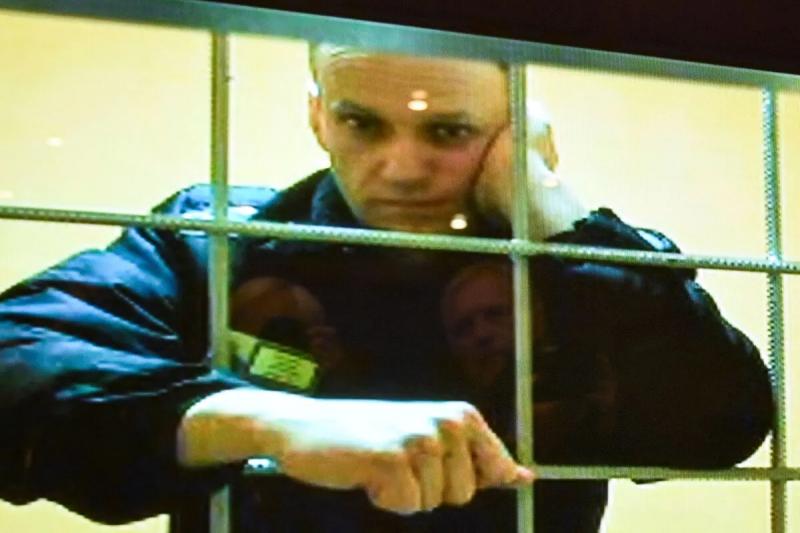 The main Russian opponent Alexei Navalny recounted in a scathing tone on Friday his daily life in an ultra-secure prison where he was transferred, between sewing workshops and “educational” sessions under a portrait of Vladimir Putin.

After the entry into force of a new judicial sentence, the number one opponent of the Kremlin was transferred in mid-June to a prison located about 250 km east of Moscow and known for the ill-treatment inflicted on detainees.

In a message posted on Instagram, Mr. Navalny details his schedule, with getting up every morning at 6 a.m. and working in a sewing workshop set up in the establishment.

“We stay for seven hours in front of a sewing machine, sitting on a stool lower than knee level,” says Mr. Navalny.

When not sewing, the opponent must bend to “educational activities” consisting of “sitting for hours on a bench, under a portrait of Putin”.

“I don't know who this kind of activity can +educate+, except possibly a cripple with a stewed back,” he comments.

“On Saturday, the working day lasts five hours. Then we still have to sit on the bench under the portrait, ”says the opponent. Sunday is a “rest day”, but you have to go back to the bench again “for ten hours”.

Despite this harsh daily life, Mr. Navalny says he remains “optimistic” and having memorized passages from Shakespeare's “Hamlet” in English.

“Prisoners who work with me say that when I close my eyes and mumble things in Shakespearean English (… ), it looks like I'm summoning a demon,” jokes Mr. Navalny.

“But that doesn't even cross my mind, because summoning a demon would be a violation of the house rules,” adds l opponent, who regularly accuses the prison authorities of accusing him of fictitious offenses to toughen his conditions of detention.

Anti-corruption blogger and main opponent of Mr. Putin, Alexeï Navalny was arrested in January 2021 on his return from Berlin, where he had spent several months convalescing after narrowly surviving a poisoning over which he presides nt Putin for responsible.