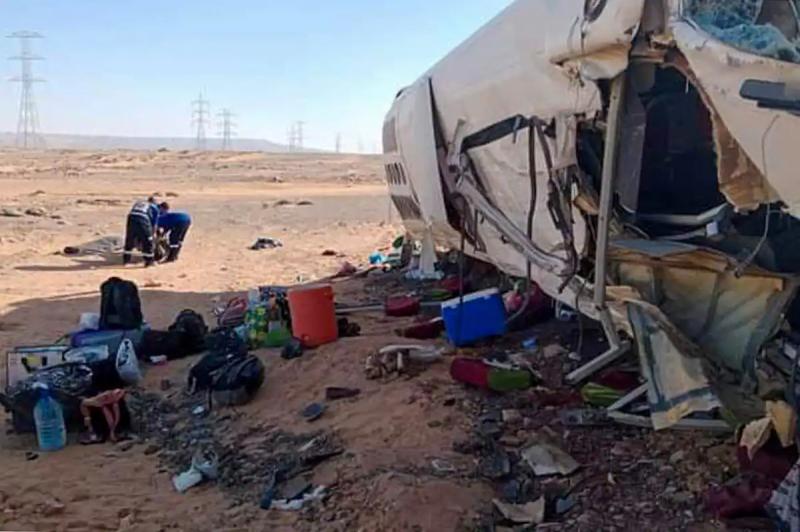 At least 22 people were killed and 33 injured when their bus crashed into a truck parked on the side of the road in central Egypt on Thursday, reports the governorate of Minya, where the accident took place.

“The driver of the truck had stopped on the side of the road to change a tire when he was hit from behind by the coach” with to on board about fifty passengers, specifies the press release from the governorate 300 kilometers south of Cairo.

Traffic accidents are frequent in Egypt where the roads are often badly maintained and the highway code little respected.

Officially, 7,000 people were killed in traffic accidents in 2020 in the most populous country in the Arab world with a population of 103 million.