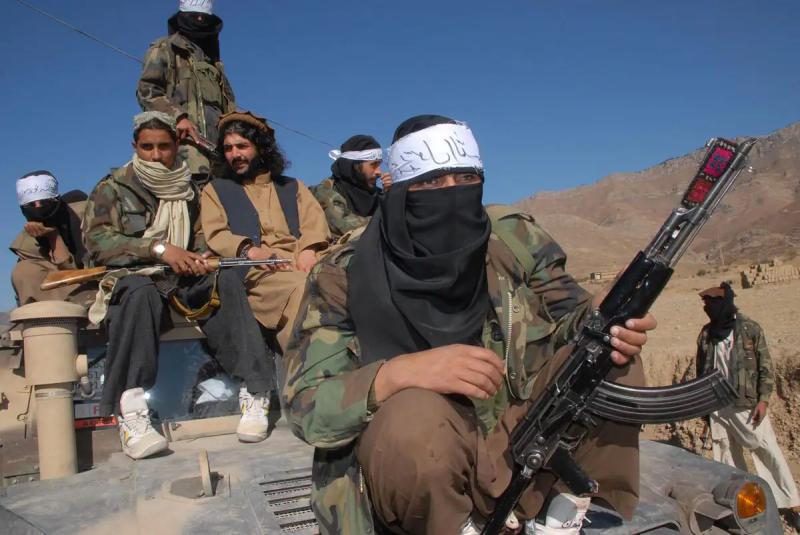 The former leader of a pro-government militia and seven others have been killed in a bomb attack claimed by the local Taliban in northwest Pakistan, it has been learned police source Wednesday.

The attack took place on Tuesday in Kabal, in the Swat Valley, an area which the Pakistani Taliban's Tehreek-e-Taliban Pakistan (TTP) once had control of, between 2007 and 2009, at the start of their insurgency. against the Pakistani state.

Idrees Khan, a former leader of an anti-TTP militia, was killed when his pick-up truck hit a roadside explosive device, told the AFP Zahid Nawaz Marwat, a police officer in Swat district.

Another police source, on condition of anonymity, confirmed the death of seven other people: two police officers, two bodyguards and three agricultural workers.

The attack was claimed by the TTP, which justified it by the fact that Idrees Khan had killed members of the group in the past.

For years, Islamabad encouraged the creation of local militias to counter the influence of the TTP. They were then dismantled when the movement was diminished by intense army operations after 2014.

The TTP also claimed responsibility for a clash with the army which claimed the lives of three Pakistani soldiers on Tuesday in the district of Kurram, bordering Afghanistan.

The TTP is a separate group from the Afghan Taliban, but moved by the same ideology and a long common history. Pakistan accuses the latter of letting the TTP plan its attacks from Afghan soil, which Kabul has constantly denied.

Peace negotiations began in May in Kabul between this movement and Pakistani officials, mediated by the Islamic Emirate of Afghanistan.

In June, the TTP declared a ceasefire “until further notice” to facilitate these talks. Regular clashes have since pitted the two camps, which nevertheless continue to ensure that the truce is maintained.

The TTP has committed countless attacks that have bloodied Pakistan between its creation in 2007 and 2014. Then weakened, it has been back in force for more than a year, galvanized by the return to power of the Taliban in Afghanistan in August 2021.