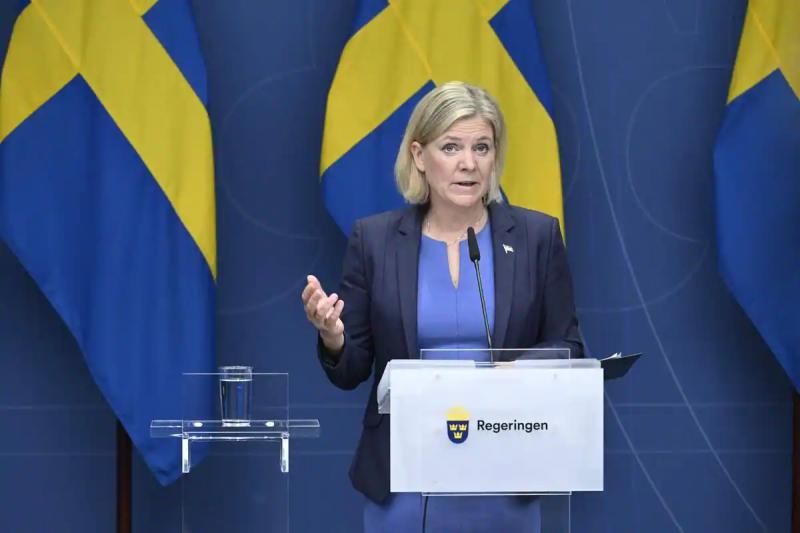 STOCKHOLM | Swedish Prime Minister Magdalena Andersson on Wednesday recognized the defeat of the left and the victory of the bloc formed by the right and the extreme right in the legislative elections, after an almost complete count of the votes in a very close ballot.

As a result, the Social Democratic leader announced her resignation, which will be officially presented on Thursday.

The bloc formed by three right-wing parties and the extreme party right-wing Democrats of Sweden (SD) has “a small majority, but still a majority,” she told a news conference.

“So I will ask tomorrow (Thursday) to be relieved of my duties as Prime Minister and the responsibility for the rest will be entrusted to the President of Parliament”, she added.

According to almost final results covering more than 99% of the polling stations, the right/extreme right bloc led by the conservative Ulf Kristersson will obtain 176 seats, against 173 for the left bloc uche led by Mrs. Andersson.

Sunday's elections were so tight that it took until a few tens of thousands of votes were counted this Wednesday to validate the complete results.