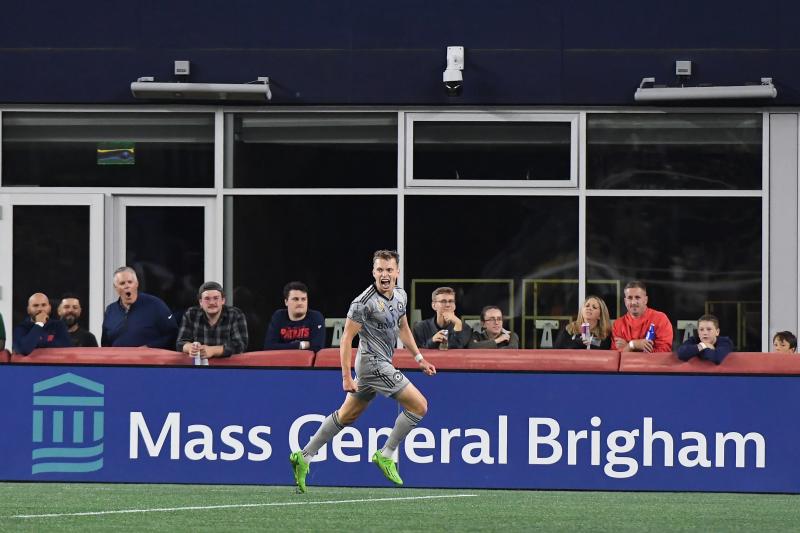 For the fourth time in a row, at least one CF Montreal player is in the Major League Soccer (MLS) XI, as defender Alistair Johnston is part of the team of the week, the league said on Monday.

The Canadiens were the lone scorer in a 1-0 win against the New England Revolution on Saturday at Gillette Stadium. The Canadian accepted the pass from Romell Quioto on a climb into the opposing area to push the ball past goalkeeper Djordje Petrovic in the 72nd minute.

For the previous period, covering the 3-2 victory for CF at the expense of the Chicago Fire on Tuesday, the MLS also rewarded Kei Kamara (eleven par excellence) and Ismaël Koné (bench) by naming them for its symbolic team. For their part, Victor Wanyama – after the 2-2 draw against the Columbus Crew on September 9 – as well as Djordje Mihailovic and Kamara – following the 4-3 triumph against Toronto FC on September 4 – had previously earned such accolade.