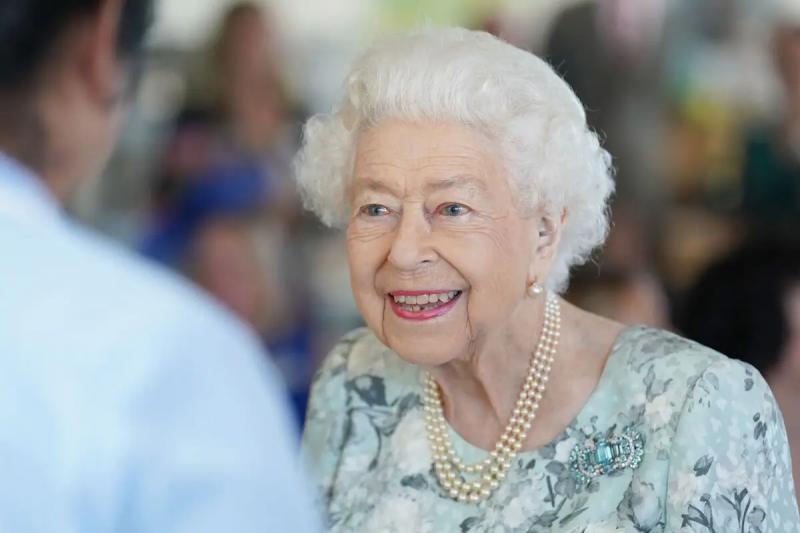 She who ruled the United Kingdom and other Commonwealth countries escaped gender stereotypes. She was not the wife of the sovereign, her husband, like the queens of the 20th century. Elizabeth II was the Sovereign.

Her husband, Prince Philip, has never stopped walking three steps behind her all his life, a requirement of protocol. Fortunately for him, he practiced an often caustic humor that did not appeal to the rigid British, who only have the expression “shocking” in their mouths.

Her job on the job

The sovereign learned her job on the job, one might say. But she had a strong sense of duty. And the rind is hard, as we say in Quebec.

A queen without complex

During her long life, she met the tyrannical machos of the banana republics without flinching. Very young, the queen also had to deal with Prime Minister Winston Churchill, this old lion, savior of the honor of his country during the war. A man who did no favors for women and who ended up giving in to this young sovereign so inhabited by her function that she erased herself.

Charles de Gaulle was also seduced by her who spoke his language so well and who was not lacking in courage.

Elizabeth II never betrayed her function. Not without hurting loved ones. Including her sister Margaret, whom she forced to leave the divorced man she loved madly. Elizabeth II was never a woman of her time. She belonged to a world beyond time and fashion. Never a word about the emancipation of women, about changes in mores, about the divorces of his own children.

There was a cry from the heart a few years ago when in the wake of the burning of the castle, Windsor, his favourite, and the scandals surrounding Princess Diana's confession and other misconduct by members of the family, she described this period as “annus horibilis”. The use of Latin said a lot about his fed up with pranks and gossip around his so unroyal descendants.

The current craze around the death of the Sovereign has taken on unimaginable proportions , across the entire planet. Can this be explained by the distribution through social networks? We can doubt it.

Is it the fact that the British monarchy attracts millions of tourists to England every year except during the recent pandemic years?

Wouldn't it be rather that this worthy and old sovereign, photographed the day before her death, standing, leaning on her cane and smiling, carries with her a world , our world, unraveling before our eyes.

Elizabeth II takes us all, young and old, back to our childhood, to a life where without knowing it we were happy. A life where we were not robots, but beings of flesh and blood. A life where adults could be models, guides. A life with a family around a table and grandparents to spoil us.

A life finally where we could dream of queens and not witches, a life where slowness put us to sleep and where we enjoyed being bored.

A castle life, but at home.