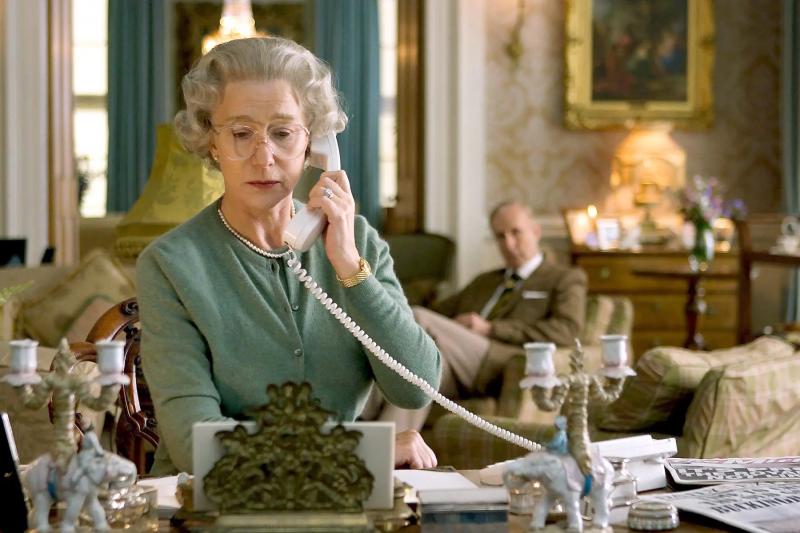 One can shout down the monarchy, criticize the institution, find it archaic, and even ardently wish for its disappearance… but still feel sympathy for the sovereign Elizabeth II.

In other words, you can hate the crown, but love the one who wears it.

And if there is a reason why so many people have come to appreciate Queen Elizabeth II, it's probably thanks to popular culture.

In movies and on TV, we learned to appreciate the complexity of this character.

MY KINGDOM FOR A SERIES

Do you remember in 2006, in the film The Queen by Stephen Frears, it was the formidable Helen Mirren who played the sovereign. It also earned him an Oscar. With her wig and glasses, she looked just like the queen, in addition to having worked with voice coaches to imitate her voice.

This brilliant film focused on the period following the death of Princess Diana, being hounded by paparazzi.

I vividly remember watching this film developing a deep disdain for the Queen. Her coldness, her lack of empathy, all of that put me off.

Frears' goal was to show that the queen had kept a cool head as the kingdom descended into mass hysteria.

But the queen appeared to me as a woman disconnected from the people, as if she reproached her “subjects” for lacking judgment by becoming infatuated with the “people's princess”.

Do you remember of that scene where Prime Minister Tony Blair convinces the Queen to react to Lady Di's death, only to tell her that “70% of the country believes her actions undermine the monarchy” and that “one in four people is in favor of the abolition of the monarchy”?

It took the series The Crownon Netflix, for my opinion of Queen Elizabeth II to change completely.

Over the episodes of this extremely well-documented series, I have discovered a monarch who is extremely prepared and relevant in her weekly meetings with prime ministers. We saw her sense of selflessness, she who always put her duty before her personal life. Yes she kept her children at a distance, but it was because she had a kingdom to manage! Yes she was strict with those close to her, but that's because she had a high opinion of her duties.

QUEEN OF HEARTS OR HEAD?

We live in a time when all the stars, even the most insignificant, reveal all the details of their daily lives. The notions of private life, intimacy, modesty no longer mean anything.

In my eyes, what made Queen Elizabeth II so charming was her stubbornness to maintain life those values ​​that were dear to her.

Indeed, in a world of emotions, she represented rationality. In a world of “appearance”, she was the “being”. And in a somewhat superficial world of images, the queen represented the last bastion of traditional values.

On the other hand, do not ask me to enthusiastic about King Charles III!