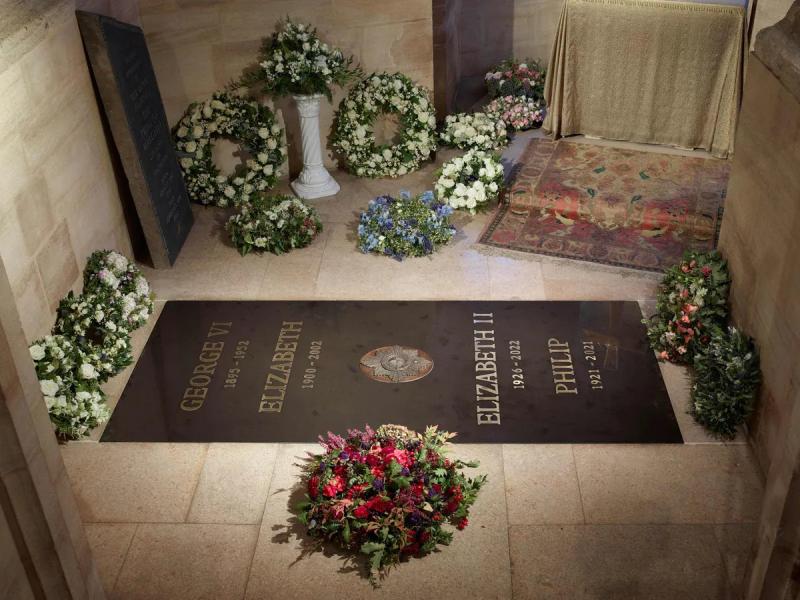 Located more precisely at the George VI memorial, father of Elizabeth II who died in 1952, the new stone bears, as was already the case before, the names of the Queen's parents – the previous king and the Queen Mother Elizabeth (1900-2002) – and now the sovereign buried on Monday and her husband Philip (1921-2021).

The slab, images of which had already appeared on social networks, is made of hand-carved Belgian black marble, inlaid with brass lettering, “to match the stone previously installed in the chapel,” according to Buckingham Palace.

Died September 8 at 96 years old, after more than 70 years of reign, a record in the United Kingdom, Elizabeth II was buried Monday during a sumptuous funeral State daughters.

She now rests in the chapel of Saint-Georges, where, in addition to the coffins of her parents and her husband, the ashes of her sister Margaret also rest.

On Friday, the palace had published a photo of King Charles at work, with a famous red box which is used for the communication of official documents.