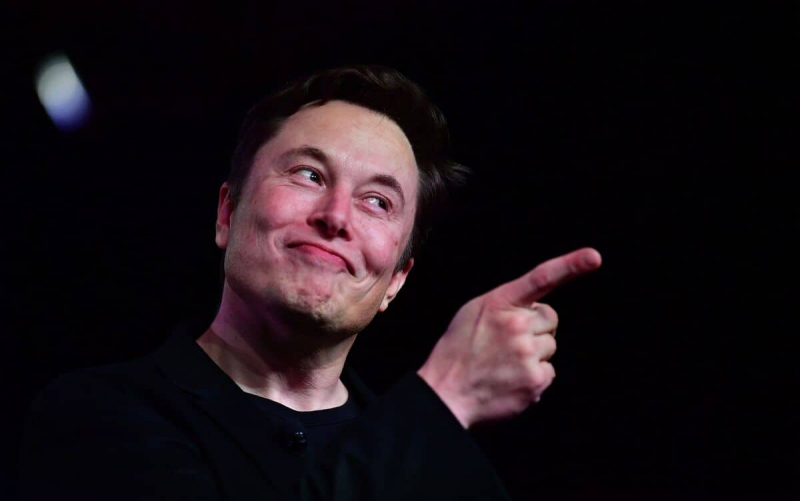 Elon Musk, the new owner of Twitter, announced in a tweet on Tuesday the upcoming launch of an $8 per month subscription for users wishing to have their account certified as authentic and be less exposed to advertising.

The social network has offered a subscription to paid features since last year, but the general manager wants a new offer, more expensive and more widely adopted, which will diversify the platform's revenue sources.

“ The current system of lords and peasants, with those who have the blue tick and those who don't, is bullshit. Power to the people! Blue for $8 a month,” said the Tesla and SpaceX boss, who acquired Twitter on Thursday.

So he plans to merge Twitter Blue together — a $5-a-month subscription for a more comfortable reading mode and editing tools — and the ability for eligible accounts to have their identity verified and certified.

< p>Currently, only certain profiles can request this blue tick token of authenticity, including governments, companies, media, political, cultural or sports personalities, etc. They can lose their badge if they do not respect the rules of the platform.

As of Friday, Elon Musk asked engineers to work tirelessly on this overhaul of the system.

He specified that subscribers would have other advantages: their tweets will appear in priority, they will be able to post videos and longer audio messages, and will be exposed to “half the advertising”.

The subscription price will be adjusted according to the country.

The richest man in the world has repeated since the beginning of the eventful takeover process that he had embarked in this operation out of interest for this “public square” essential to democracy, and to “help humanity”.

He indicated that profitability was not his priority. But Twitter is a network whose revenue comes 90% from advertising and which has never been very profitable compared to its Californian neighbors Meta (Facebook, Instagram) and Google (YouTube).