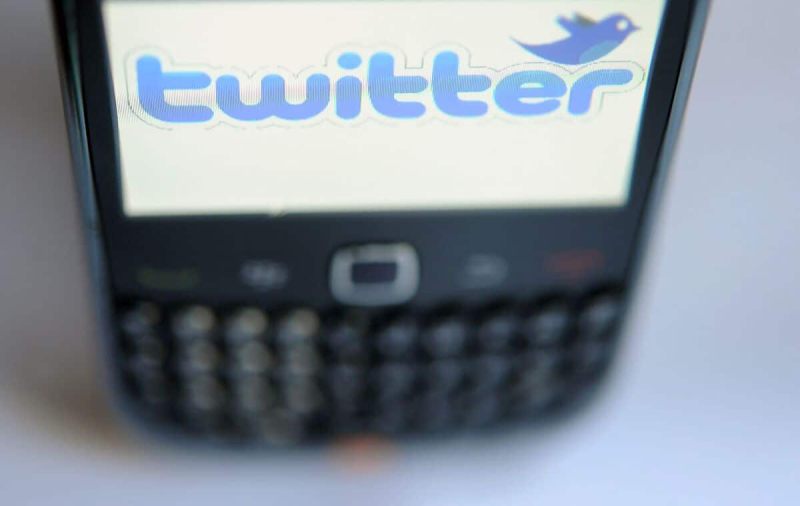 Twitter's new boss Elon Musk announced on Thursday that he will reinstate suspended accounts on the platform starting next week, “provided they haven't broken the law or sent spam in a scandalous way”.

“The people have spoken”, tweeted Mr. Musk, who had published on Wednesday on his network a poll at the end of which a majority is released in favor of this measure.

“The amnesty begins next week,” he added a few days after doing the same on behalf of Donald Trump.