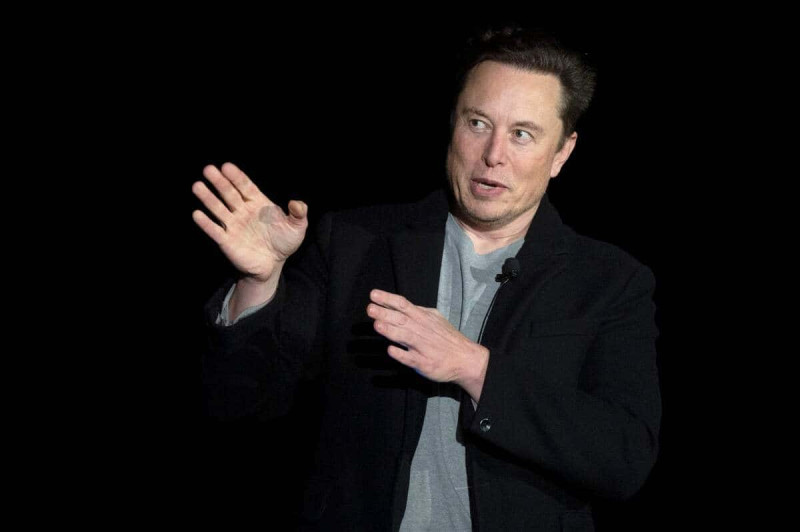 More than four years after tweeting that he was going to take Tesla out of the stock market, Elon Musk must be held accountable in court by investors who feel aggrieved by his statements, after having already suffered the wrath of the authorities.

“Elon Musk (then) CEO of Tesla, lied, and his lies caused people to lose millions of dollars,” said Nicholas Porritt, attorney for the plaintiffs, investors brought together in a class action.

< p>On August 10, 2018, they filed a complaint against the business executive for having “artificially manipulated the price of Tesla's stock in order to completely ruin investors” who were betting on the price drop.

The fraud trial opened Tuesday in San Francisco with the selection of a nine-person jury, and is expected to last three weeks. Elon Musk is on the witness list.

He added that funding was “secure” for carry out this operation and indicated a few days later to be in discussion with the Saudi sovereign wealth fund in particular.

The title of the electric car manufacturer had jumped to 386.48 dollars in stride. By August 16, it was down to $335.45, according to figures given to the jury on Tuesday by Judge Edward Chen.

“The plaintiffs seek to prove that the accused made statements false or misleading which harmed them and that they incurred losses over this period”, summed up the magistrate.

In addition to Elon Musk, Tesla, as a legal person, and the members of the board of administration of the manufacturer at the time of the facts are also implicated in this procedure.

For four and a half years, Elon Musk has never stopped explaining himself on this famous tweet.

Tesla had quickly abandoned the idea of ​​going public, but the American stock market policeman, the SEC , had filed a complaint, believing that the boss had not provided proof of his financing.

“These misleading claims created significant market disruption in the minutes following the tweet”, causing harm to investors, said Steven Peikin of the SEC, during a press conference.

The regulator had ordered Elon Musk to hand over the chairmanship of Tesla's board of directors, pay a $20 million fine and subsequently required that his tweets directly related to Tesla's business be pre-approved by a competent lawyer. .

The multibillionaire tried again in the spring to have this decision invalidated, in vain.

But the intervention of the authorities did not moderate his appetite for provocations on Twitter, his favorite social network, which he bought in October after months of twists and turns, and under the threat of a lawsuit.

Since then, his controversial decisions at the head of the platform have aroused almost daily indignation, to the point that his lawyers asked the Californian judge last week to move the trial to Texas.

< p>They fear that their client will not be able to benefit from an impartial trial in San Francisco, where Twitter's headquarters are located, and where local media have, according to them, multiplied “biased and negative articles on Mr. Musk”.

On Tuesday, the judge and lawyers for both sides questioned potential jury members about their responses to a preliminary questionnaire, including their opinion of Elon Musk.

The businessman was also described as “arrogant, unpredictable and sometimes irrational” by one, or “gifted but crazy” by another.

Other people see him as a “rising businessman” or a “successful pioneer”.

Alex Spiro, Elon Musk's lawyer, insisted on Tuesday on the need not to mention “recent events at Twitter” and asked future jurors to stay ” open-minded”.

< p>In a previous decision related to this case, the judge ruled that the famous 2018 tweet could be considered “false and misleading”.