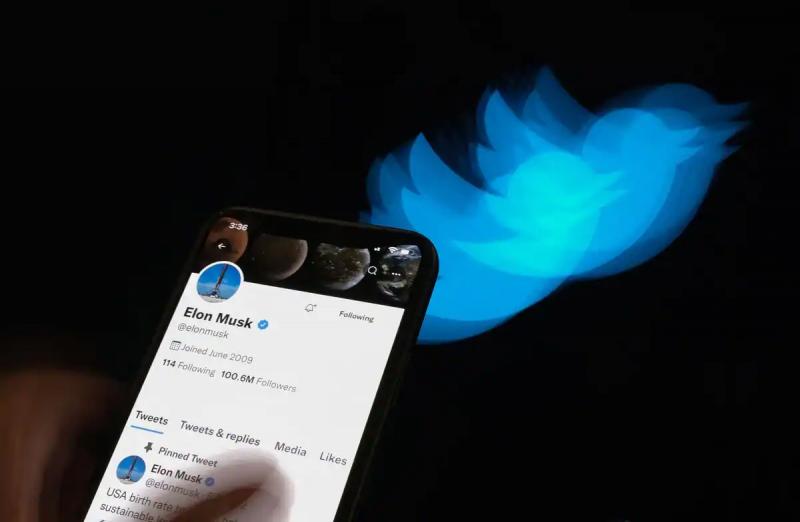 Elon Musk, who is being sued by Twitter for reneging on his commitment to acquire the social network, counterattacked on Friday by filing a lawsuit against Twitter in a Delaware court, claims the Wall Street Journal.

This confidential complaint is not yet publicly available.

In what promises to be an escalation of legal battles, the Tesla boss filed his counter-suit shortly after the judge overseeing Twitter's lawsuit decided on a date for the start of hostilities, set for October 17. /p>

One of Elon Musk's requests relates to the allegation that Twitter lied about its number of redeemable users after accepting his offer to buy, the newspaper understands.

Elon Musk announced in April his intention to buy the social network for 44 billion dollars, but finally declared in early July that he was ending the agreement on the grounds that the San Francisco-based company had, according to him, lied about the proportion of automated accounts and spam on its platform.

Twitter had filed a complaint on July 12 in a court in Delaware (northeast) to force the richest man in the world to honor his commitment buyout.

The social network, which claims less than 5% of its active users are inauthentic, is seeking to enforce the agreement or seek severance pay, estimated at $1 billion.

But between the general decline in the stock market in recent months, the fall in advertising revenue which affects the social network and the criticism of the billionaire in the public square, the title of Twitter had quickly collapsed to fall to around 32 dollars on July 11, the day before his complaint against Elon Musk. It was trading at $41.61 on Friday.