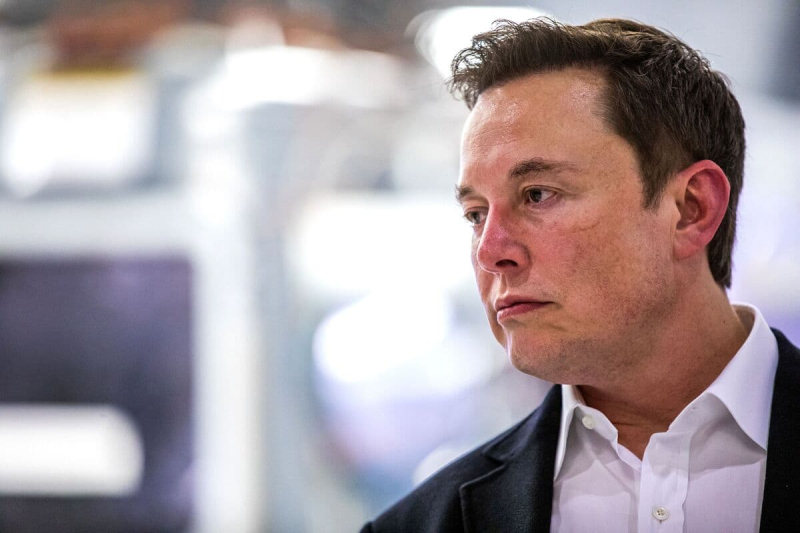 Has Elon Musk decided to go to war against the giant Apple? This is what the billionaire's publications on his social network Twitter, shared with his 119 million subscribers on Monday, suggest.

This is also what the specialized media The Verge questioned itself in an article published early Monday afternoon.

Elon Musk claimed that Apple threatened to remove Twitter from its app store Monday morning. The reasons would be unknown.

Apple has also threatened to withhold Twitter from its App Store, but won’t tell us why

Musk's post followed another post that claimed Apple had ceased nearly all advertising activity on the platform.

Apple has mostly stopped advertising on Twitter. Do they hate free speech in America?

He also posted a poll to force Apple to release any censorship actions that have been taken that may have affected its customers .

Musk did not stop there. He then criticized Apple's alleged lack of respect for free speech in a string of tweets, then he criticized an alleged 30% secret tax on everything purchased from Apple's app store. Apple, thereby limiting the growth potential of the apps therein.

All of this is happening as a latent conflict simmers between man and business. A few days ago, the boss of Apple's App Store, Phil Schiller, deleted his Twitter account.

Finally, on November 15, in an interview, Apple CEO Tim Cook said that “they [Twitter and Musk ] say they will continue to moderate. I am counting on them to continue to do so”. Musk has, however, carried out a mass restoration of a large number of suspended accounts.

Twitter has long had a latent dispute with Apple over moderation, as the app continues to allow content for example for adults, unlike Tumblr which has significantly changed the rules on this point in recent years.