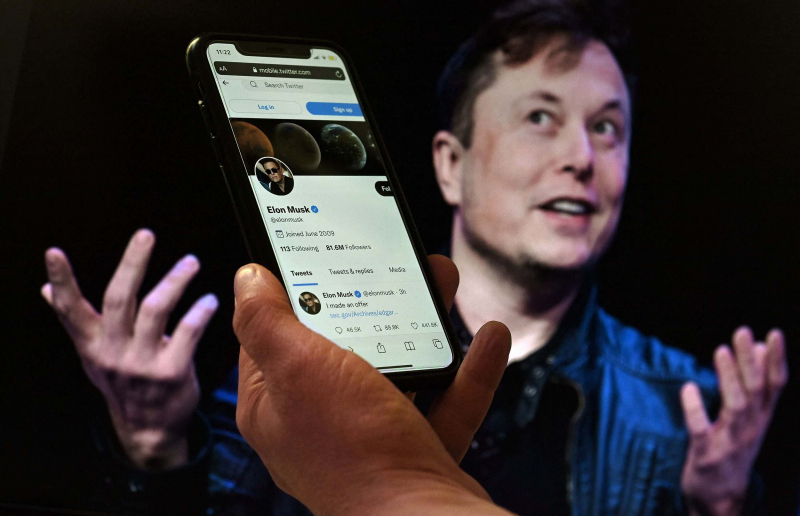 Elon Musk's lawyers asked the court on Thursday to end the legal proceedings brought against the Tesla boss by Twitter to force him to buy the social network, ten days before the start of the trial .

They argue that the multi-billionaire offered Monday to honor the takeover agreement signed at the end of April, and regret that Twitter “insists on continuing the procedure, endangering the transaction and playing with the interests of shareholders”, according to a legal document. seen by AFP.

Elon Musk wrote to Twitter on Monday offering to buy the company as originally planned, for $44 billion, as long as he secured the necessary funds and the board of directors terminated its lawsuits.

The San Francisco-based company then took note and indicated that it still “intended” to complete the transaction.

According to the Bloomberg agency, the negotiations to conclude a new agreement are slipping, in particular concerning the financing of the debt, a condition which the businessman would have added on Monday.

But for the lawyers of 'Elon Musk, their client 'agreed to do' what Twitter asked. They assure that they expect the operation to be concluded “around October 28”.

“And yet, Twitter refuses to accept this positive response. Incredibly (the company) insists on continuing the procedure (…)”, they assert.

The trial is scheduled for October 17. “The parties have not asked for the proceedings to be interrupted,” Judge Kathaleen McCormick said in a letter to lawyers on Wednesday. “I am therefore continuing with the preparations for the trial,” she added.

“To continue the procedure is not only a huge waste of the resources of the parties and the court, it will undermine the ability of the parties to conclude the transaction,” say Elon Musk's lawyers.

Twitter did not immediately respond to a request from AFP