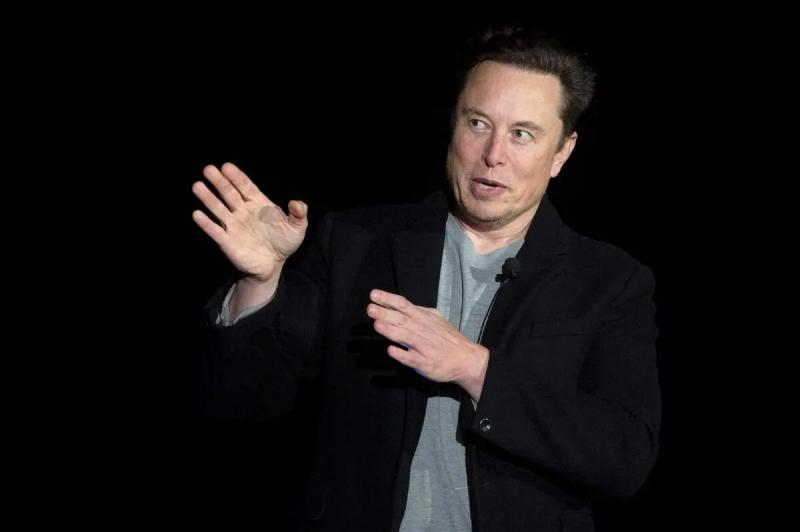 Elon Musk will have to field questions from Twitter lawyers for two or even three days next week as part of the legal battle over his $44 billion takeover deal from the social network, which he wants to waive.

Deposition will take place in private, at the offices of a law firm representing Twitter, on September 26, 27, and, “as needed,” September 28, says a document filed on Tuesday.

The purpose of such an approach is, according to the site of the Delaware courts where the proceedings are taking place, to help the teams prepare for the trial by having a better idea of ​​what the opposing side will say on the stand.

The trial in this case is scheduled to take place from October 17 to 21.

Elon Musk had announced plans in April to own the microblogging site, but eventually said in early July that it was ending the deal on the grounds that the San Fra-based company ncisco allegedly lied about the proportion of fake accounts on its platform.

Twitter then filed a complaint for the transaction to be carried out.

The parties, in as part of the preparation for the trial, ordered dozens of people, banks or companies to come and answer questions or provide documents. Ex-Twitter boss Jack Dorsey is to be interviewed himself on Tuesday.