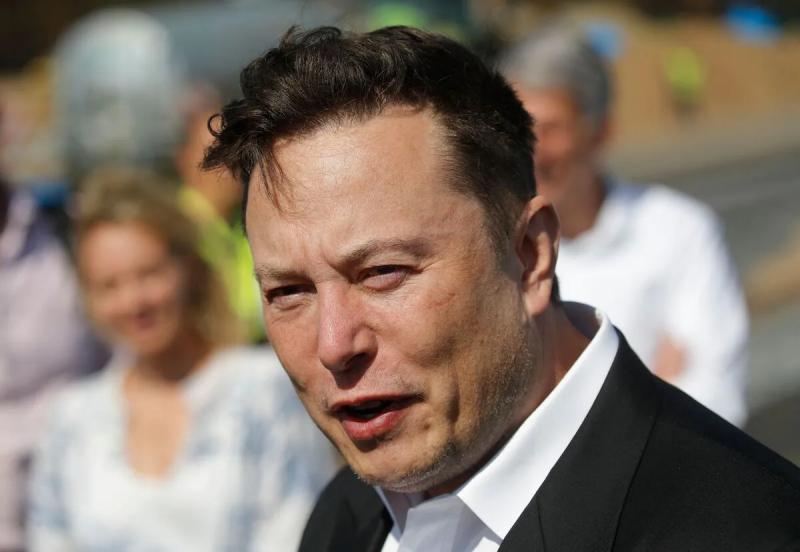 Twitter's stock lost ground on Thursday after the publication of an article from the Washington Post according to which Elon Musk's takeover of the social network would be seriously jeopardized, due to the multi-billionaire's concerns about spam.

The Tesla and SpaceX boss's team has reportedly halted talks with one of the investors believed to contribute to Twitter's $44 billion acquisition.

“Now that Musk's team has arrived at the conclusion that Twitter's figures on fake accounts were not verifiable, it should take drastic measures, said one of the sources” close to the matter, details the American daily.

On Wall Street, the title of the Californian company lost more than 4% during electronic trading after the close of trading, after a session up slightly (+ 1.52%).

Elon Musk repeatedly questioned the data transmitted by Twitter on spam and fake accounts and the means put in place to limit their proliferation.

In early June, the group's board of directors agreed to give Elon Musk access to the mountains of data needed to answer his questions on this subject, after the businessman threatened, in an official document, to withdraw his offer.

The richest man in the world and his team therefore set out to analyze this raw data to determine if the percentage of fake accounts really represents less than 5% of daily active users of Twitter , as the network asserts.

“At this point, with an offer at $54.20 a share and a stock around $39, the market is clearly skeptical about the chances that the transaction will will occur at the expected price,” noted Wedbush's Dan Ives in a note.

“We believe the odds of the deal occurring are currently around 60%, with a renegotiated price in a range of 42 to 45 dollars a share,” he added.

If Elon Musk ever ends his commitment to buy Twit ter, he exposes himself to substantial legal proceedings. Both parties have agreed to pay severance pay of up to $1 billion in certain circumstances.