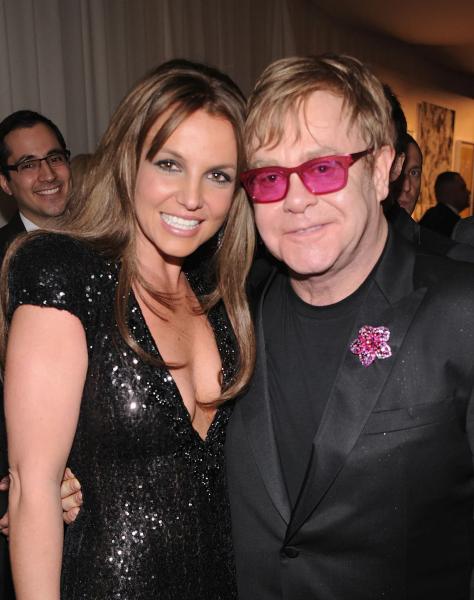 Pop icon Britney Spears and British superstar Elton John will unite their voices in a new song, the record company that will distribute it announced on Monday.

The singers — who between them have 90 years of experience in the music industry — will collaborate on “Hold Me Closer,” according to Interscope Records.

While its release date remains unknown, it is will be Britney Spears' first new track in years.

Its title is inspired by the lyrics of the song “Tiny Dancer”, released by Elton John in the early 1970s.

The announcement comes after days of speculation about a possible collaboration between the two stars.< /p>

Britney Spears and her boyfriend Sam Asghari recently announced that the singer had suffered a miscarriage.

Her pregnancy was made public five months after the announcement in a California court of the end of the controversial guardianship exercised mainly by his father, Jamie Spears.

The measure was decided in 2008 due to psychological disorders of the star, who called it “abusive” and which, according to her, prevented her from removing her contraceptive IUD despite her desire to have more children .

The pop star, revealed by several planetary hits, including “…Baby One More Time” has not given an interview for years and rarely appears publicly.

Elton John, who celebrated his 75th birthday a few months ago, is best known for his hit “Rocket Man”.

It embarked on a farewell tour of XXL proportions in 2018. Spread over several years, it planned more than 300 dates around the world before being disrupted by the COVID-19 pandemic