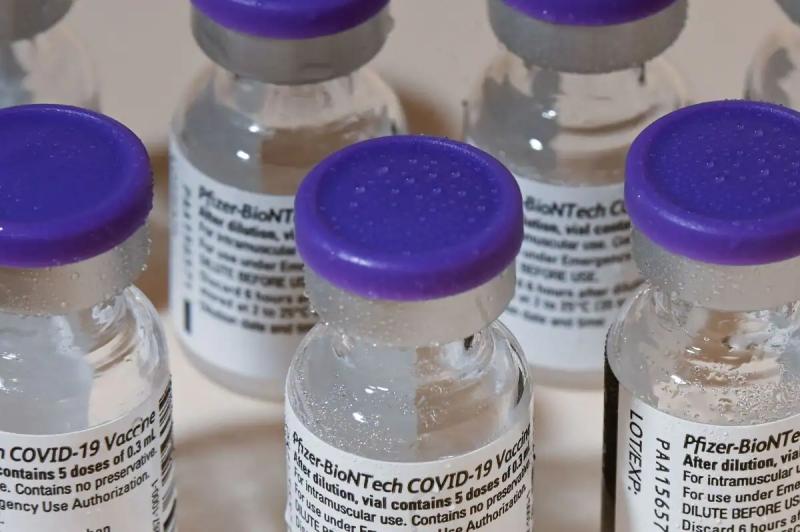 The European Medicines Agency (EMA) said on Wednesday it was aiming to approve a Pfizer/BioNTech COVID-19 vaccine as early as the fall targeting two subvariants of the rapidly spreading Omicron strain .

Omicron BA.4 and BA.5 sublines are fueling a rise in COVID-19 cases in Europe and the United States, which has driven the WHO to declare last month that the pandemic was “far from over”.

The European regulator said it launched a review on Monday of an adapted version of Pfizer's anti-COVID serum targeting these two sub-variants, which are more easily transmitted and which evade the immune system more easily than the earlier strains.

“The EMA expects to receive a request for the adapted BA.4/5 vaccine developed by Pfizer/BioNTech, which will be assessed for potential early approval in the fall,” an EMA spokesperson said in an email.

It should happen” shortly after” the expected approval of two more tailored vaccines by Pfizer and rival Moderna, which target the original Covid-19 strain and Omicron’s earlier BA.1 subvariant, the spokesperson said. /p>

Pfizer and Moderna had filed separate applications for approval for these vaccines on July 22, the spokesperson said.

The EMA has previously said that the first serums targeting Omicron could be approved as early as September.