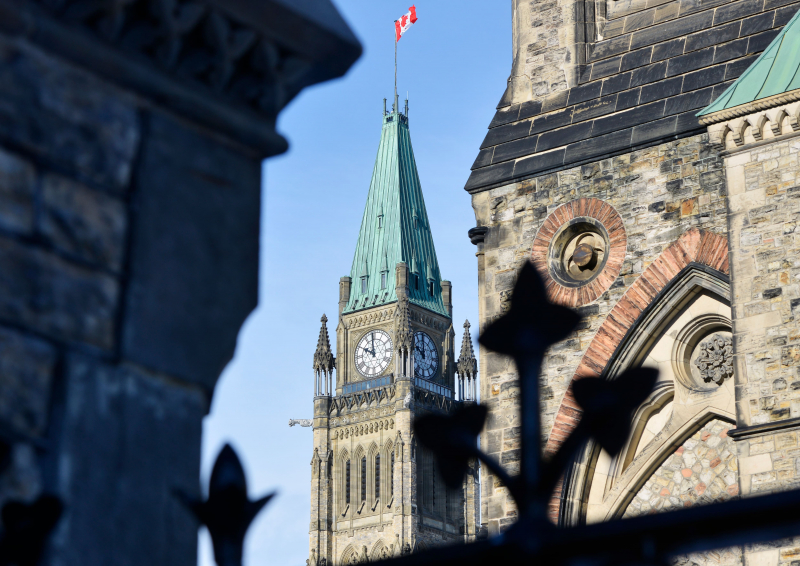 Alberta lawyers at the Emergencies Act Commission of Inquiry, which opened in Ottawa on Thursday, set out to demonstrate that the robust law did not need be applied to their province.

The Act had been invoked primarily for the situation in Ottawa, but also applied to Alberta to end the blockade of the border road at Coutts , in the south of the province.

The blockage lasted about two weeks and had a considerable, albeit temporary, impact on trade with the United States.

In her introductory remarks on Thursday morning, Mandy England argued that “Alberta was able to resolve the problem at the Coutts border even before the law was invoked on February 14”, and “that none of the powers created under the Act were needed or used in Alberta to resolve the blockage.”

“The evidence from Alberta will show that the existing security laws that were already in place were entirely sufficient and were successfully employed to peacefully restore transit at Coutts Station and to disperse protesters to a site where it is legal to demonstrate,” argued the lawyer.

She also argued that the Prime Ministers of the time, including Jason Kenney, had been consulted “only once the decision apparently taken,” as if to warn them rather than ask their opinion, “and they were all but ignored.”

“The impact of these measures on the rights of Albertans is of great concern to the Government of Alberta,” said Mandy England.

In his presentation, the latter established that “essentially, the law requires consultation, but does not require the federal government to obtain the consent of the provinces”.

“Usually, before declaring a crisis situation, the federal government must still consult the provinces, but after having consulted them, the government can act without the provinces agreeing,” he explained.

More than a dozen charges of carrying a weapon and mischief have been made to date in connection with the demonstration at Coutts border, involving at least 7 individuals.

Testimony will continue for several more weeks. Judge Paul Rouleau must deliver a final report no later than February 20.