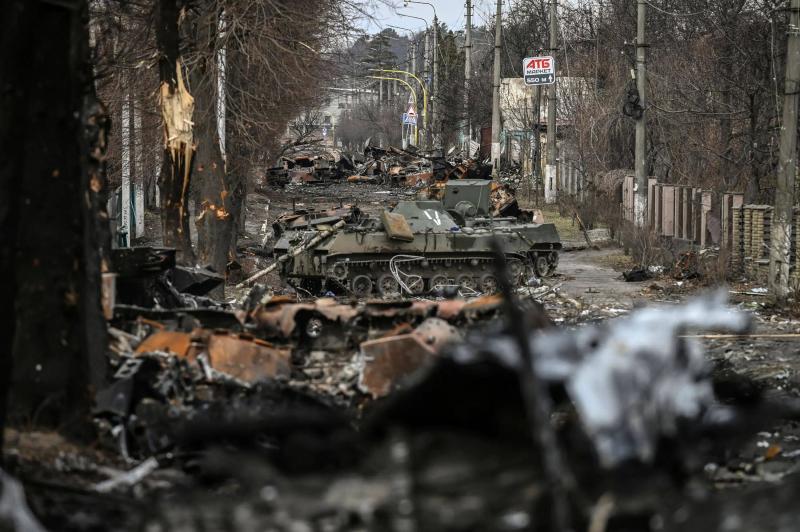 The United Nations on Monday announced a major increase in its emergency appeal for humanitarian aid to Ukraine, estimating needs at $4.3 billion between March and the end of the year.

The April appeal for donations covered the period from March to August, but was extended until the end of the year “due to the worsening of the situation” and the arrival of cold weather profile, he noted.

“More than a quarter of Ukraine's population, 17.7 million men, women and children, will need humanitarian assistance in the coming months, about 2 million more than the estimate of April,” he insisted.

According to the UN Office for the Coordination of Humanitarian Affairs, 11.7 million people in Ukraine received humanitarian aid at least once between the end of February and the end of July. And after five months of war, “the needs continue to grow”, he estimated in his needs assessment report published on Monday.

“Millions of people across the country have suffered months of 'intense hostilities without adequate access to food, water, health care, education and other essential services,' he added.

Since the first call for emergency launched by the UN, 2.38 billion dollars have already been collected, an “unprecedented” support, commented Stéphane Dujarric.

This new appeal for donations which runs until December is in last principle r. But “in the coming winter, the situation could deteriorate further,” he noted.