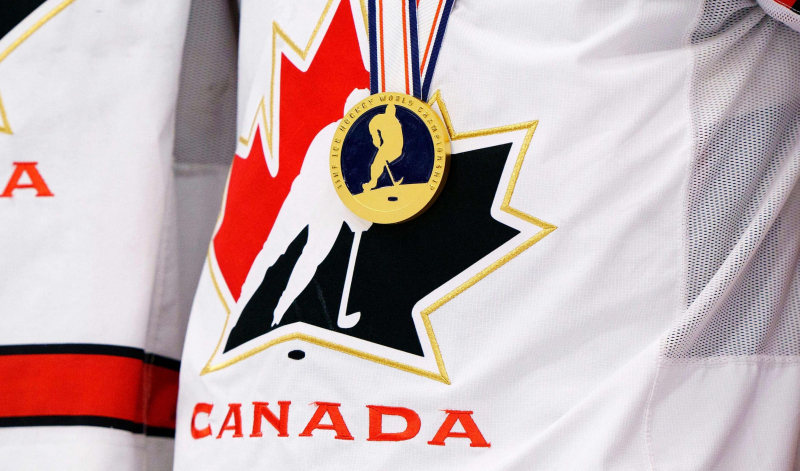 Strongly demanding leadership changes at Hockey Canada since several sex scandals surfaced, the Government of Canada had in its possession the troubling details about the fund set aside for uninsurable risks since 2019.

This is what The Canadian Press revealed on Tuesday evening after obtaining a three-page letter, signed by the vice-president of insurance and management of risks Glen McCurdie addressed to then Sports Minister Kirsty Duncan. However, she denied receiving the letter.

Hockey Canada has been in hot water since an alleged gang rape committed by Junior Team Canada players in 2018 surfaced in the media at the end of May. The federation then used this emergency fund to buy the silence of the victim.

Since then, another story of sexual misconduct, this time in 2003, has come to light. The chairman of the board of directors, Michael Brind'Amour, has since resigned.

Prime Minister Justin Trudeau, as well as the current Minister of Sports Pascale St-Onge, have since affirmed that the federation had lost the confidence of Canadians and that leadership changes were needed. Federal funding has also been frozen until further notice.

However, while Brind'Amour was finally replaced by Andrea Skinner at the head of the board, Scott Smith for his part obtained a vote of the latter's confidence in his role as President and Chief Executive Officer.