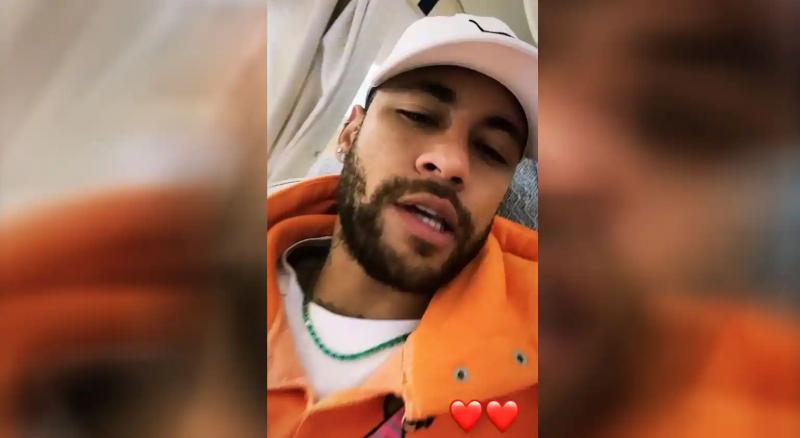 “Everything is fine, it was just a scare,” Neymar said on Instagram on Tuesday to reassure his fans after his private jet crash-landed in the middle of the night in Boa Vista, city ​​in northern Brazil.

Coming from Miami, the plane had to land in Boa Vista around 2 a.m. instead of continuing on its way to Sao Paulo, in order to avoid “a depressurization problem” after a “windshield problem”, explained the daily O Globo on its site.

On vacation after a trying and disappointing season with Paris Saint-Germain, the Brazilian striker was traveling with his girlfriend Bruna Biancardi, his sister Rafaella and several other relatives.

“I thank everyone for the messages, but everything is fine, we let's go home, it was just a fright, “said the footballer in a video on Instagram.

Before this publication, Internet users had already shared photos of Neymar sour in the morning. iant, surrounded by admirers delighted with the unexpected presence of the star in this city nestled in the heart of the Amazon, near the Venezuelan border.