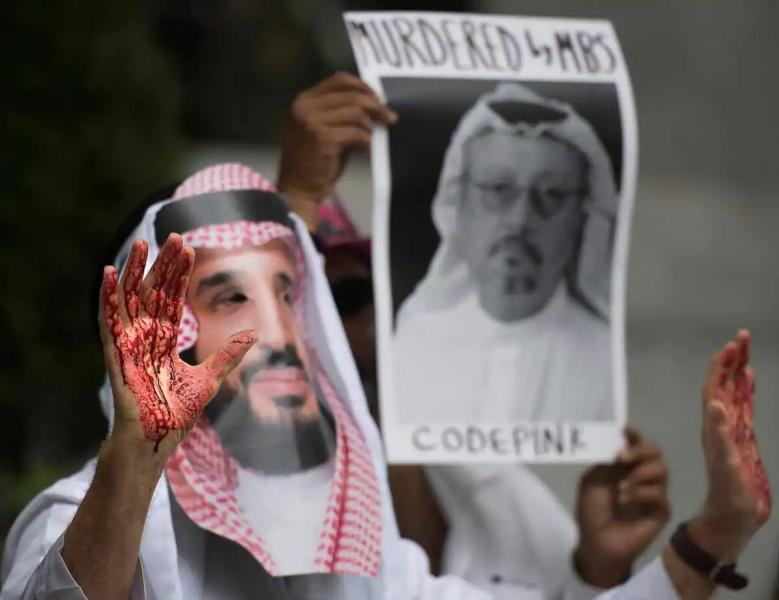 The former American lawyer of murdered Saudi journalist Jamal Khashoggi, sentenced by the Emirati justice to pay a heavy fine for “money laundering”, has left the country after being deported, announced his advice on Saturday.

“He is on his way to the United States,” Faisal Gill told AFP, adding that his client, Asim Ghafoor, had acquitted of his fine of five million dirhams (C$1.7 million).

Arrested in July in the United Arab Emirates and sentenced to three years in prison and a fine of three million dirhams (1 million $) for “money laundering linked to a tax evasion operation in the United States”, Mr. Ghafoor saw his prison sentence canceled on Thursday.

A court in Abu Dhabi then ordered him to pay five million dirhams and decided to expel him from Emirati territory.

According to the WAM news agency, Mr. Ghafoor was being prosecuted at the request of the American authorities. In July, the US State Department denied requesting Mr. Ghafoor's arrest and said the case did not appear to be related to his ties to Jamal Khashoggi.

Mr. Ghafoor's lawyer assured that no charges were brought against him in the United States.

Mr. Ghafoor is the head of a law firm and a board member of the human rights group Democracy for the Arab World Now (DAWN), founded by Jamal Khashoggi.

The assassination of Mr. Khashoggi in 2018 by Saudi agents had considerably tarnished the image of the kingdom, a close ally of the neighboring United Arab Emirates.