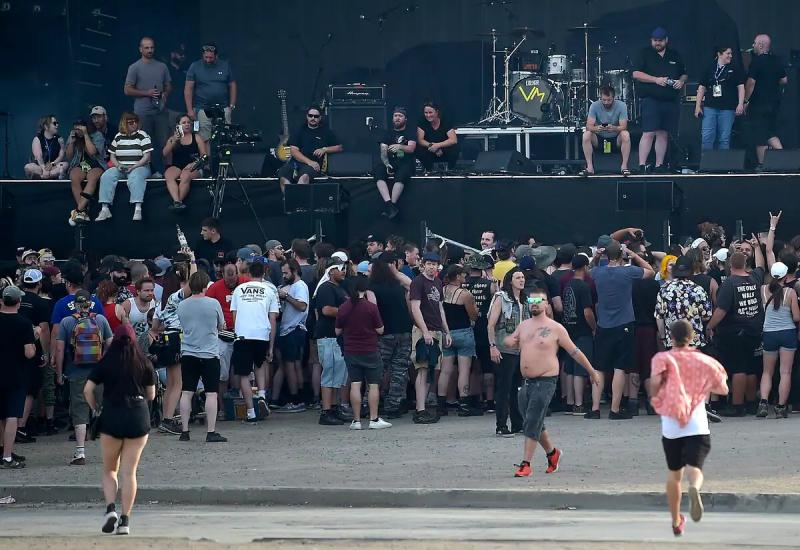 Rage Against the Machine, one of the most anticipated bands of the 2022 edition of the Festival d'été de Québec (FEQ), will take the stage tonight.

Several spectators were there as soon as the gates opened on Saturday so as not to miss the performance of the very popular rock group during the 90s.

The band's vocalist, Zack de la Rocha, should be du show despite his leg injury sustained five days ago.

Rage Against the Machine is scheduled to take to the Plains of Abraham stage around 9:30 p.m.

4:50 p.m.: The queue for @RATMofficial in front of the entrance to @FestivalEteQc #FEQ #RATM pic.twitter.com/5HxRTDEEdQ

This is the penultimate evening of the FEQ, which will conclude on Sunday with the performance of the Montreal formation Half Moon Run.